Friends of a Toronto musician awaiting sentencing for drug smuggling charges in Australia have started a petition in hopes the. 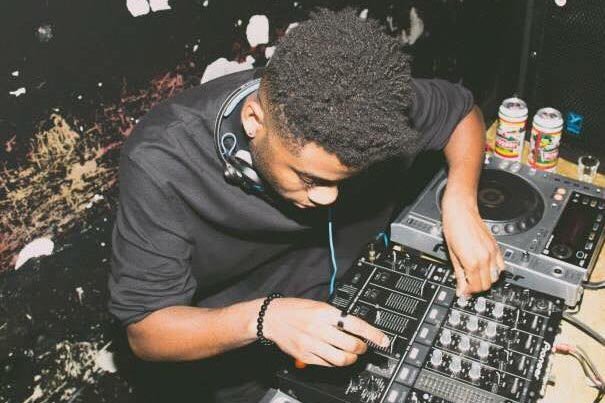 Friends of a Toronto musician awaiting sentencing for drug smuggling charges in Australia have started a petition in hopes the court will show leniency.

Jordan Gardner, who is part of the electronic duo Ebony, was arrested in December 2015 at Sydney Airport with three other Canadians and an American. He was charged with importing a commercial quantity of a border controlled drug after authorities discovered cocaine valued between US $5.1 million and US $6.6 million in the groups luggage.

Gardner pleaded guilty and is due to be sentenced on February 9. The maximum penalty for his charges is life imprisonment.

The 26-year-old’s story made headlines on February 2 after The National Post published a lengthy article in which his friends alleged that Gardner’s family and life were threatened after he was pushed into participating in an international smuggling ring by former Vice Canada music editor Yaroslav Pastukhov, better known as Slava Pastuk. The allegations have not been proven in court.

Ahead of the sentencing, Gardner’s supporters in the Toronto music scene have started a Change.org petition and the hashtag #FREEJORDANGARDNER to encourage people that know him to write character references to the magistrate at Sydneys Downing Centre Local Court.

All of you who know Jordan can attest to his kind, loving and gentle spirit and the fact that an offence like this is completely out of his character, the petition reads. Jordan does not belong in jail and many of us are wondering if anything can be done to help our friend in this horrible and unfortunate situation.

The petition, which had more than 600 signatures as of publication, includes a template letter that friends can use as a base to write more personalized letters. It also contains contact information for those who want to contribute to his legal fund.

Despite Gardners uncertain future, Ebony is continuing to put out new music. A day after the Post story came out, the duo released a 12-inch single called Blue Star/In The Valley via Dinamo Azaris Model Future label.

The last little bit has been a bit of a trudge through the mud for Ebony, but we are hopeful, they said in a statement accompanying the release. We will not allow our wings to be clipped or our flame to be stifled to smoke and ash.