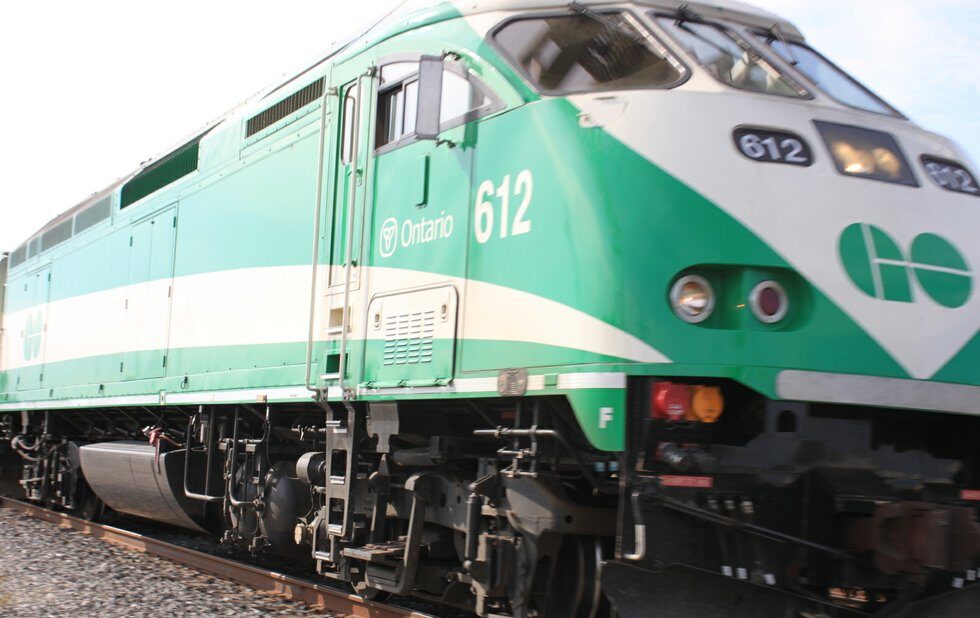 If you need a little help making it through your daily commute on the GO Train – seriously, how do so many people not understand what a “quiet zone” is? – Sony Music Canada and Metrolinx have something for you. Jumping on the same transitwagon as the TTC’s partnership with Apple Music and Universal and making sure no Toronto journey is unplaylisted, the transport agency and record company have teamed up with Spotify to deliver two playlists specifically designed for GO commutes.

The two playlists, GO Pop and GO Chill, each 50 songs long, are streaming now on Spotify. They feature a range of artists and genres – but, obviously, just one record label – like P!nk and Bruno Mars on the Pop side and Sufjan Stevens and Alicia Keys on the Chill side. There’s a mix of old and new tracks, with songs like Daft Punk’s Get Lucky playing alongside Drake’s God’s Plan. Both playlists will be refreshed every week.

Listen to GO Pop and GO Chill below.