Touring Japan and dancing with club kids with the Woodhands 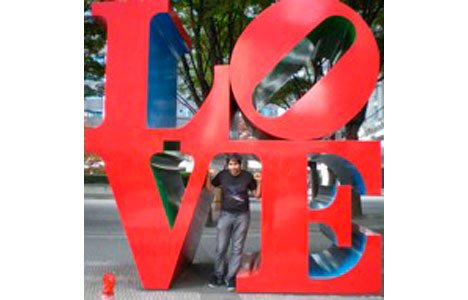 Daniel Werb of Woodhands tours Japan and blogs for NOW.

So remember when I wrote all that shit about people not dancing in Tokyo? Well, I was wrong. People do dance in Tokyo. Just not at industry shows.

Turns out that the awkwardness of our first show was only partially due to Japanese mores and more to do with that cross-cultural phenomenon known as the industry show. If you haven’t been to an industry show, it’s generally marked by dudes in suits staring glumly at the stage and hitting the buffet table and free booze.

Anyways, the reason we have all this perspective is because we ended up hustling and hooked up a second show in Tokyo. Minae, a friend of Paper Bag Trevor, works for a music magazine in Tokyo called Hard To Explain.

She also runs these awesome rock nights at a club called JZ Brat in a pretty cool part of town called Shibuya. After seeing us play on Wednesday she made room for us on the bill at her party. Here’s Minae and Trevor in action promoting the party. 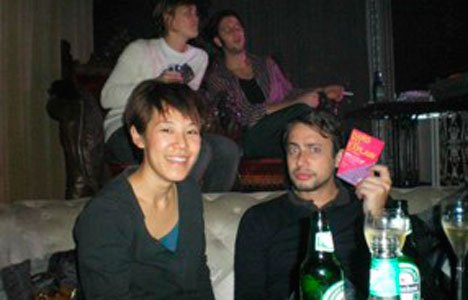 Holy shit! We played nice long and lively set to a bunch of Japanese kids (and a bunch of white kids too) who were hell bent on throwing down on the dance floor. It’s always nice to play extra shows when you’re touring and last night was no exception. Here’s some mid-set excitement: 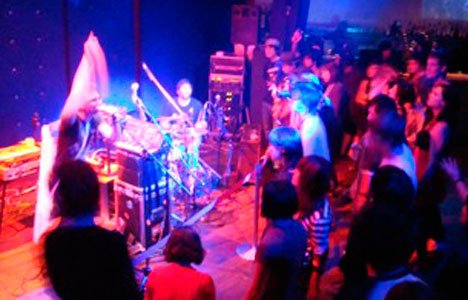 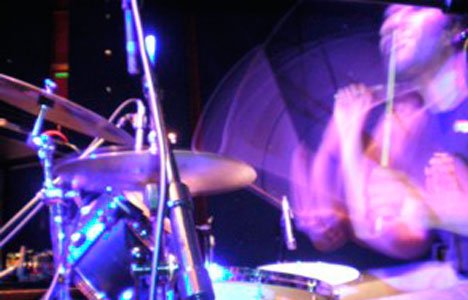 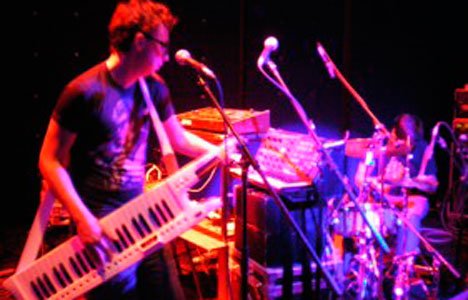 Afterwards, Paul and I retired to the bathroom for some much deserved Woodhands alone time. Note the looks of smug satisfaction on our faces. 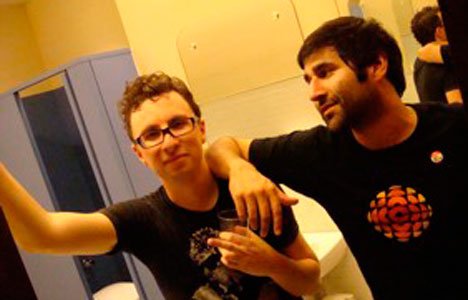 We played at around 1:30 am and the party went until after 5. Our friend Simon is an amazing dancer and he finally showed me how to dance the Tootsie Roll before excusing himself to slow dance with a girl to the romantic sounds of AC/DC.

In classic Woodhands party time fashion, I ended up falling asleep on a couch in the back of the club. When I woke up, two of the fan girls from our first show on Wednesday had arrived and demanded more fan photos. Crazy! We obliged, then jumped in a cab and cruised home, after saying a tearful farewell to Simon, Minae, and all the kids that got drunk and danced to our music.

Six am we were back in our hotel room. Paul made sure to get a 9 am wake up call so that he could hit the complementary breakfast. No surprise when I answered the phone at 9 am, tried to wake him up, and failed miserably.

Then it was off to the airport and on to a flight back to normal life. I’m sitting in Portland Airport, waiting for my connecting flight as I write this blog. This trip was fucking amazing and from what we’ve heard, it sounds like we made enough friends to warrant a trip back sometime in the next few months. But for now our main priority is to pick up where we left off: on tour with the D’Urbervilles. Windsor here we come!!!!

PS: Here are some random shots of Tokyo that didn’t fit in earlier blog posts. It’s an awesome town. 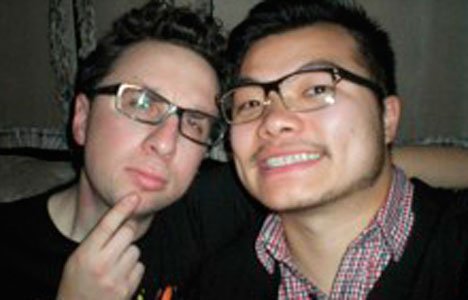 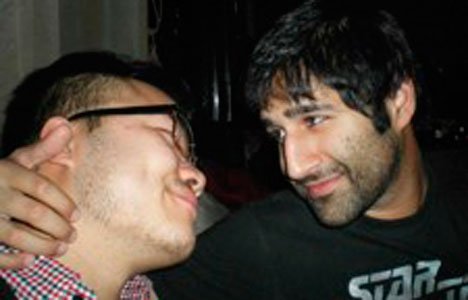 Having a moment with Simon. He became our official Tokyo tour manager, mostly because he let me sleep in his bed. He and Paul had a thing, as you can see from the following photo: 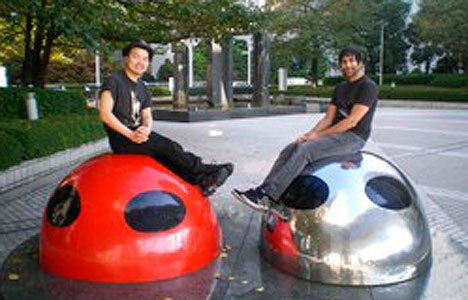 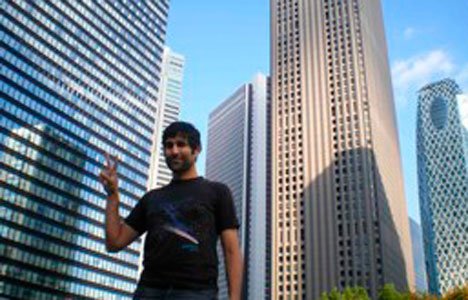 Incidentally, Trevor and I also had a thing, but it was a little different: 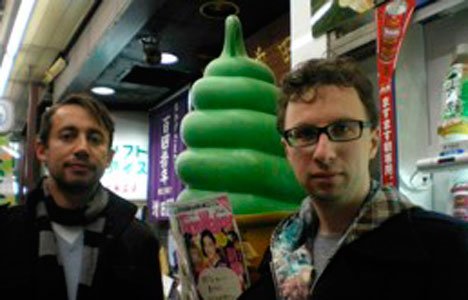 We went to a temple: 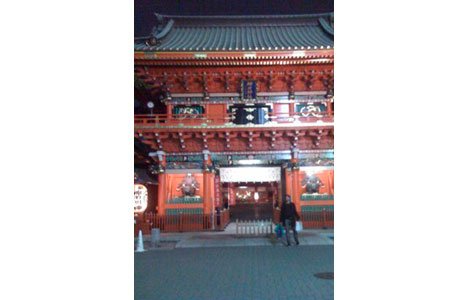 Paul and I both got really shitty fortunes there: 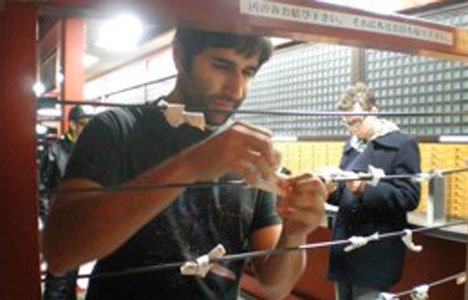 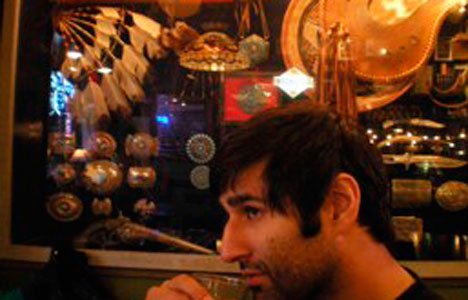