Here are the first shows at Toronto’s newest venue, the Axis Club 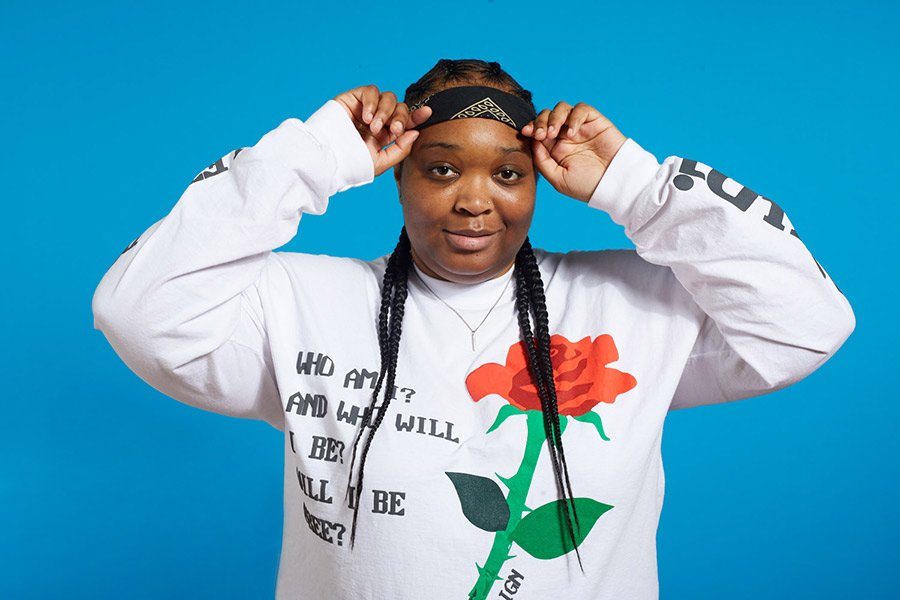 DijahSB is one of the artists playing All Axis Festival in early September.

The former home of the Mod Club is reopening as the Axis Club in September with a festival called All Axis. It will be a hybrid two-day festival that will combine virtual sets on Happin and in-person performances for an intimate crowd.

The full lineup is below:

“This will not be your dad’s concert venue anymore. It will be a new, fully updated venue that has probably the most up-to-date lights, sound, video in the city,” he said. “I don’t think there are any rooms of this size in Toronto with this much tech put into them.”

Early bird livestream tickets are onsale today for $7.22 via Happin. General ticket sales will be on sale on Wednesday, August 16 for $10-$15. In-person tickets will go for $25 per day. A portion of sales will go to Unison Benevolent Fund.