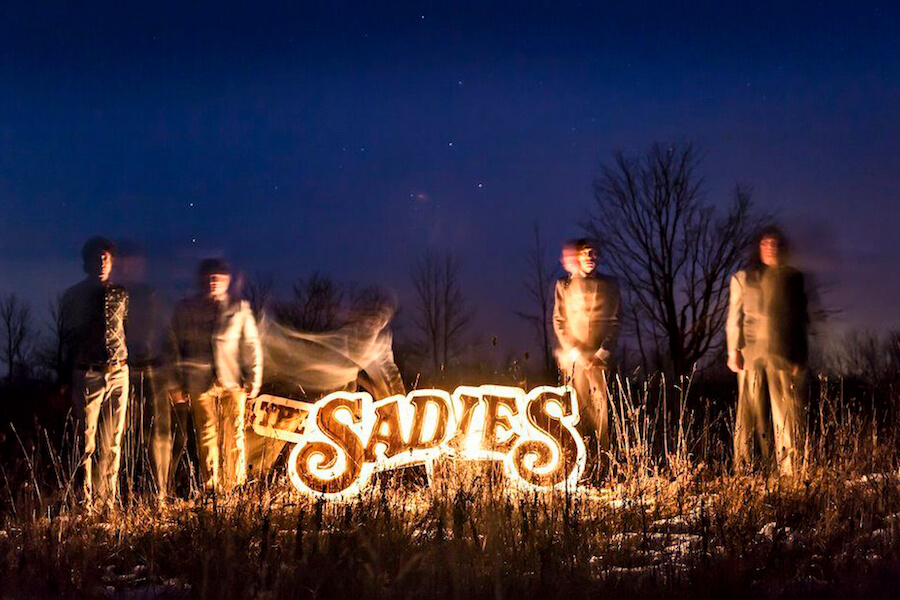 The Sadies will play the Horseshoe's first livestream concert on September 12.

The Horseshoe Tavern is emerging from pandemic lockdown mode with a livestream concert series.

Horseshoe regulars The Sadies will kick things off on September 12 at 8:30 pm. The gig is also the venue’s first livestreamed concert.

“In the past 25 years, we’ve hosted a ton of live-to-air radio broadcasts via CBC and community radio,” Horseshoe Tavern owner and talent buyer Craig Laskey said in a statement. “However, we’ve never video livestreamed a concert!”

Horseshoe owner Jeff Cohen likened the show to live music performances that used to air on networks like MuchMusic. He added that regardless of how the pandemic plays out, livestreams will likely become part of a venue’s offerings.

“Finding live music on TV is a rarity,” he added. “While initially the idea for a full band electric live-to-air internet broadcast stems from the COVID-19 situation, I can see regular national livestreams as part of the lexicon our venue offers moving forward in the future development of Canadian artists.”

All ticket proceeds will go toward the Sadies. Tara King Cohen, the Horseshoe’s special events coordinator, created the series.

Prior to the pandemic, the new owners of the El Mocambo up the street on Spadina equipped the refurbished venue with gear to record and broadcast shows. That now seems like a prescient move.

Last week, Downtown Yonge BIA chief operating officer Mark Garner told NOW that he believes venues will need to upgrade with livestreaming technology in the event audiences remain reluctant to return after a vaccine is created.

Though live music is allowed in stage 3 of Ontario’s reopening plan, many venues are opting to remain closed for safety and financial reasons.

Since Toronto entered stage 3 in July, only small clubs that offer dinner menus such as Jazz Bistro have started bringing back live music.

Rebel nightclub owner INK Entertainment has pivoted to drive-in concerts with an outdoor venue across the street from the club.