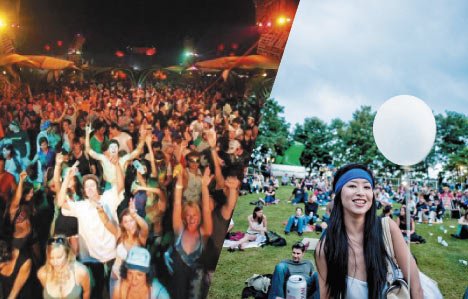 We’ve pretty much given up on the hope of Toronto ever throwing a giant multi-day outdoor festival along the lines of Glastonbury or Coachella, but we deserve something better than the occasional all-day event at the Molson Amphitheatre. Granted, the lack of a decent location near enough to Toronto yet far enough from residential neighbourhoods is a large part of the problem. Still, we can’t help but wonder if what’s missing isn’t just a creative, ambitious promoter. Anyone willing to step up to bat? 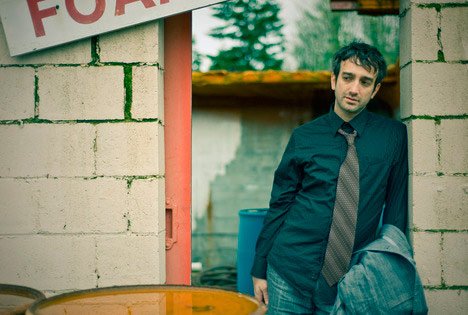 Anyone else notice how many acts have been choosing to perform multiple nights at a smaller venue instead of one night in a big room? Maybe it has something to do with the crappiness of the larger venues, which are usually in the middle of nowhere, have horrible sound and sightlines or are run like police states (and in some cases all of the above). Surely, someone else sees the business potential in building a quality spot for bands that aren’t yet stadium-ready. 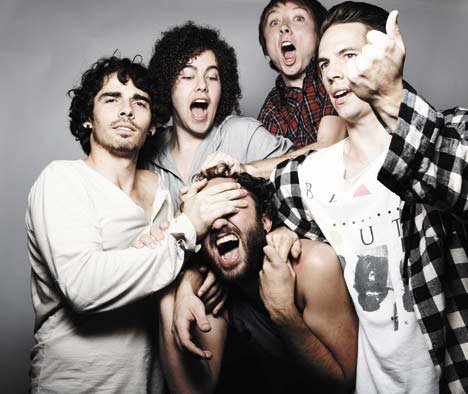 At the risk of sounding like your mom, it’s very important to protect your hearing, especially if you’re a regular club-goer. Unfortunately, it’s easy to forget about earplugs until you get to the venue, which is why we’re encouraged to see clubs selling them at the bar. Some are even giving them away at the door, like at the My Bloody Valentine show (although we suspect MBV’s lawyers might’ve forced the legendarily loud band to do so). 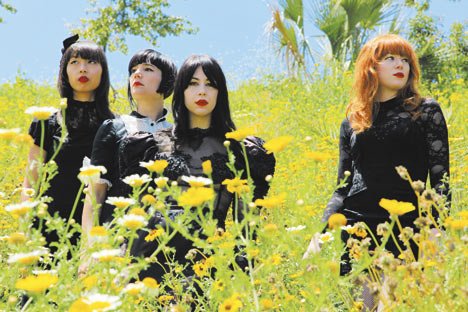 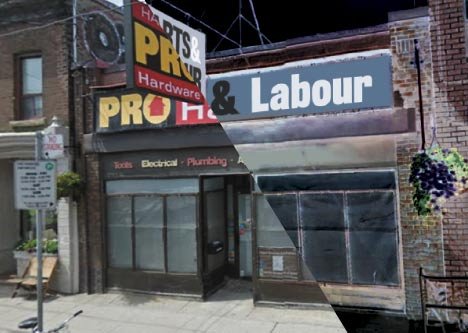 Toronto’s in decent shape these days when it comes to the number of live clubs, but let’s face it – the old-guard venues could use more competition to prod them to improve their facilities. New Dundas West hot spot the Garrison is a good start, and it’s great that the Big Bop owners plan to open a new club after the lovably shabby institution closes down in the new year. Something else to look forward to is Parts & Labour, a live venue and restaurant being built where the Pro Hardware at Queen West and Sorauren used to be, run by the folks behind OddFellows and the Social. 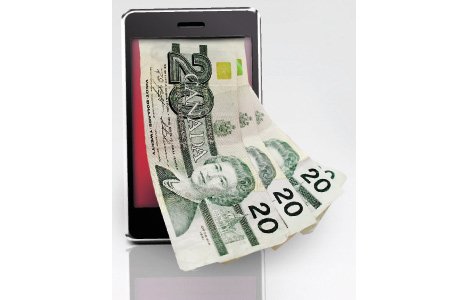 It’s looking like digital download sales will surpass physical discs this year, which is good news for musicians still hoping to make money from their recordings. Too bad the numbers are still depressingly small. There are plenty of signs, though, that we’re on the verge of a whole new kind of music industry. For the first time in recording history, artists themselves may be in control of their own product.

Playing in a cover band can be a good education for musicians, and when done right it can be moderately entertaining for audiences. But that’s no excuse for all the tribute bands currently clogging many of the bigger clubs and best nights, especially when so many great original acts are constantly coming through town. Nothing screams “lazy booker” louder than filling up your club’s calender with impersonators.

This is not Las Vegas.

Less figuring it out on the road 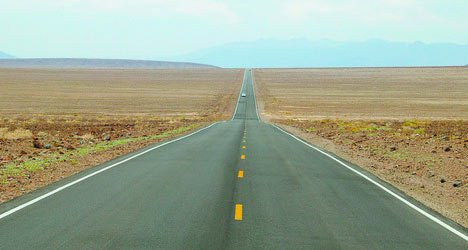 So your MySpace page of home recordings has caught the ear of some influential bloggers, and now you’re suddenly fielding calls from bookers all over the world. You cobble together a few musician buddies and hit the road, neglecting to put in the rehearsal time to actually pull off the songs live. Too many acts are going from buzz band to buzz kill before they even release an album. Please, folks, if you can’t play anything close to what you recorded, postpone the tour until you figure it out. 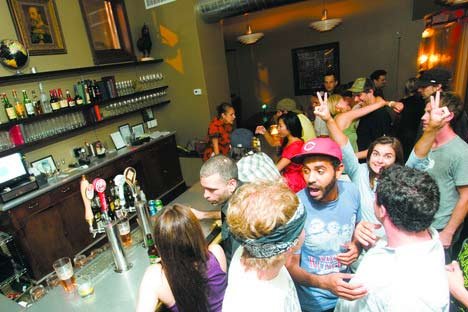 As much as we sympathize with residents who suddenly find their neighbourhood taken over by noisy bars, the city needs to consider how it regulates nightlife. The powers that be once thought it’d be a good idea to repurpose the fashion district’s empty warehouses into nightclubs, creating a concentration of bars in that area and helping draw tourists with events like Pride and Caribana. Then, without thinking it through, they approved substantial condo development and tried to push out nightlife with a crackdown on new liquor licences. Naturally, other parts of Toronto started picking up the slack. In response, the city imposed further moratoriums on new licences, most recently along the newly revitalized Ossington strip. It’s time for City Hall to start working with both bar owners and residents and to recognize how important this easily maligned industry is to our economic and cultural health.

Make no mistake, it was fun for a while. The flood of novice bedroom producers attaining minor fame with a thrown-together bootleg remix posted on the right blogs made it briefly seem like something exciting was about to bubble up from the underground. Too bad most of that scene got stuck in a rut of sound-alike, disposable club bangers and amateurish DJing. Stop chasing the latest trend and get back to inventing new sounds and good songs. Yes, it’s easier to DJ a set of practically identical tracks, but the dance floor will thank you if you go a bit deeper.