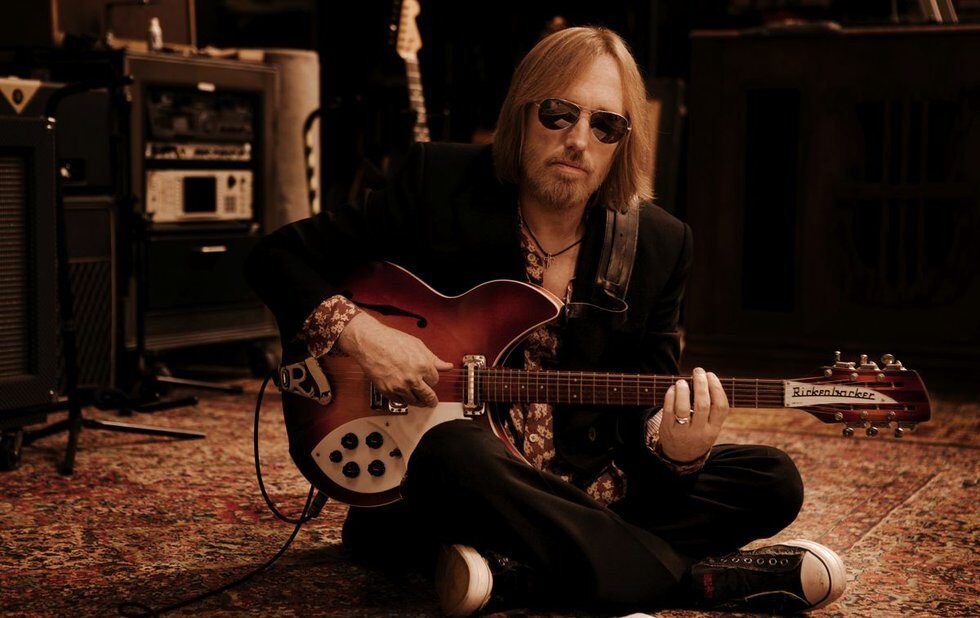 It was reported early, but now it is confirmed: Tom Petty has died at age 66.

Thomas Earl Petty was born in Gainesville, Florida on October 20, 1950. He rose to fame in the 70s, an era when popular music was divided into the future (punk, new wave) and the past (everything else). But Petty transcended genres and tribes. With his red t-shirt and leather jacket, he was simply, effortlessly cool: funny and cocky enough for every kid to want to win the Damn The Torpedoes mirror at the county fair. And then there was the music.

Along with the Heartbreakers, Petty channeled his musical loves: the swampiness of blues, British Invasion melodies and vigour, and the big jangle of the Byrds. In the early days he wrote about love, friendship, complicated relationships and the healing power of rock ‘n’ roll. As he got older, he sang about aging and the disappearing touchstones of his youth.

While the band’s recordings were primarily originals (occasionally co-written with Heartbreakers’ guitarist and lifelong collaborator Mike Campbell), in concert they let their influences shine, often covering Chuck Berry, Fleetwood Mac and Paul Revere and the Raiders. Their recently completed 40th Anniversary Tour, which he was saying would be the band’s last big tour and was completed just last week, saw them sticking closely to the hits recorded solo or with the band. He brought the tour to the Air Canada Centre this past July, thanking the crowd multiple times because, he said, “I don’t know when I’ll get to say it again.”

Petty’s career was such that he’d long traded in smoky bars for athletic compounds, but there was something special about 2006’s relatively intimate Molson Canadian Amphitheatre where I saw him last. Out in the open, the set seemed looser, the interplay among the band – especially during their cover of Them’s Mystic Eyes that led into their own You Wreck Me – that showed how time and companionship could make a band stronger. Yes, there were ups and downs within the band (and these are duly noted in Peter Bogdanovich’s documentary, Runnin’ Down a Dream), but they never phoned it in.

Along with his work with the Heartbreakers, he also had a huge hit with the Jeff Lynne-produced solo album, Full Moon Fever, and as the youngest “brother,” Muddy, in the Traveling Wilburys, along with Lynne, George Harrison, Bob Dylan and Roy Orbison. His instantly recognizable Southern accent led to two voiceovers on animated series: on one Simpsons episode where he played Homer’s rock school tutor, but maybe even more notably as the recurring voice of Lucky Kleinschmidt on King Of The Hill, a character who was given a cash settlement from a store for having “slipped on pee-pee.”

Although he had been talking about his desire to tour less and spend more time with family, there was no indication that Petty was in poor health. It was minutes between the announcement that he had been hospitalized after being found unconscious to the statement that he had suffered full cardiac arrest and was deceased.

On the eponymous song from his 2004 album, Wildflowers, Tom Petty sang, “I have seen no other/Who compares with you.” It unlikely that this song was meant as a eulogy, but that line is especially fitting today.