Relegated to raves during the 90s, electronic. 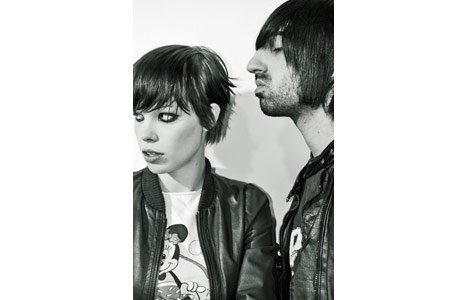 Relegated to raves during the 90s, electronic music partnered over this decade with indie rock, to the point where synths are just assumed to be part of the standard rock set-up. Inspired by Radiohead’s decade-defining, IDM-inspired masterpiece, Kid A, plus a hard retro turn in the early 2000s, and enabled by software and cheaper hardware, kids with guitars began experimenting with synth sounds.

From Steve Kado screaming along to an 8-bit rendering of Outkast’s Hey Ya in a crowded Kensington basement in 2003 to Crystal Castles infiltrating the worldwide hipster establishment four years later, the electronic turn in indie music is here to stay.