Feminist folk, Afrocentric hip-hop and soul, improvised music, live streams and an Ariana Grande dance party – here's what to check out this IWD 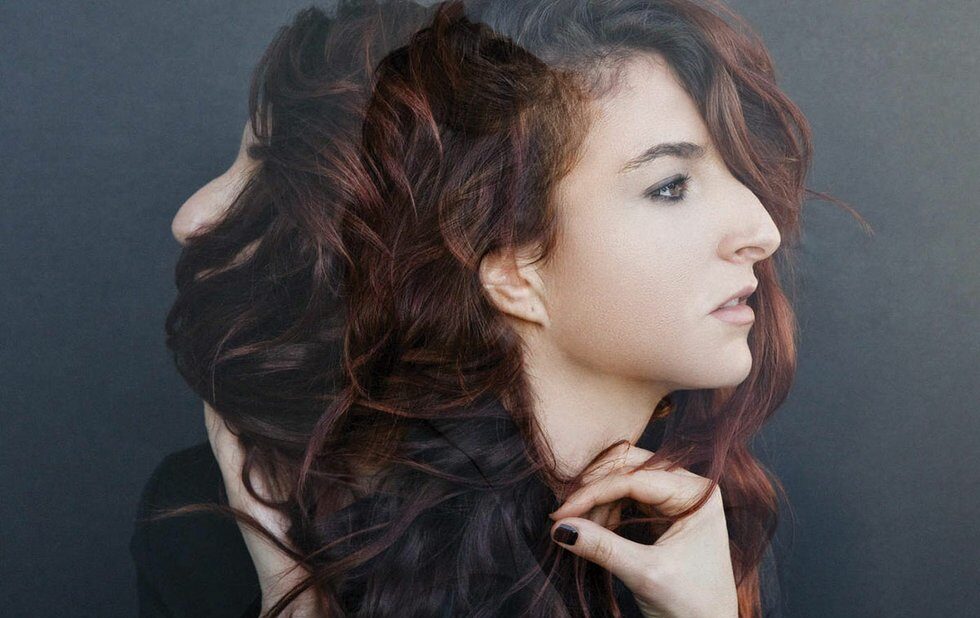 International Women’s Day is coming up this Friday (March 8), and it’s become a big day for the city’s music scene. Aside from all the other best IWD events, there’s a strong collection of concerts, shows and special radio broadcasts happening around town dedicated to showcasing and empowering women making waves in Toronto.

IWD is Friday, but the events start tomorrow and go all weekend. Here’s what to check out.

Indie sweetheart Hannah Georgas is celebrating IWD with the release of her EP Imprints. Rather than a straight-up Georgas show, she’ll be sharing the stage with Rae Spoon, Donovan Woods and The Weather Station (who we interviewed this week about her increasing environmental activism) to collaborate on cover songs by female-identifying and non-binary artists, along with their own work.

Queens of the Game

Revival is hosting a panel discussion, networking session and music showcase focusing on the advancement of women in the music industry, specifically in the genres of hip-hop, reggae, soul and R&B. The discussion will cover topics like funding programs, application fundamentals, marketing trends and how to get into a music festival. And then there’s a stacked lineup of performances from Witch Prophet, Haviah Mighty, Aphrose, Sydanie, Latoya Jane and more, hosted by Cheffy and local hero DJ Mel Boogie.

She Be Lady is an Afrocentric concert featuring Nigerian Afrobeats artist Teni, Lagos-via-Toronto singer Falana and hip-hop/jazz lyricist Akua Naru, supported by an eight-piece band. They’ll be joined by guests Ndai and DJ Revy B. It’s also a chance to check out the legendary Concert Hall, which we could use more of.

Who better to spend IWD with than Venus Fest? They present this release party for local folk singer Ivy Mairi‘s new EP Polarity with special guest Carmen Elle of DIANA. The five-song EP explores the highs and lows of love and growing up.

God is a Woman: An Ariana Grande Dance Party

DJ collective Bangs & Blush will be playing nothing but Ari at Clinton’s, and that’s cool – you were probably going to listen to thank u, next all night anyways

New online radio station ISO Radio is putting on an all-female lineup on the air for two days. Women from all avenues of Toronto’s music scene — DJs, journalists, producers, writers and personalities – will showcase their work for 17 hours of music and three hours of talk programming featuring DJs like JAYEMKAYEM, Babygirl, Minzi Roberta, plus NOW’s own Michelle Da Silva and Claudia McNeilly. Find the full lineup here.

Women From Space is a monthly event run by Kayla Milmine featuring mostly women performers. This year, she’s teaming up with Bea Labikova to make it a full-on festival, with four shows at four different venues: Wenona Lodge, Tranzac, Arraymusic and Burdock. It’s both a celebration of women making experimental music in Toronto and a way of addressing the gender imbalance within the city’s improvised music scene. “For me, it is quite common to be the only woman involved in a project or onstage,” says Labikova.