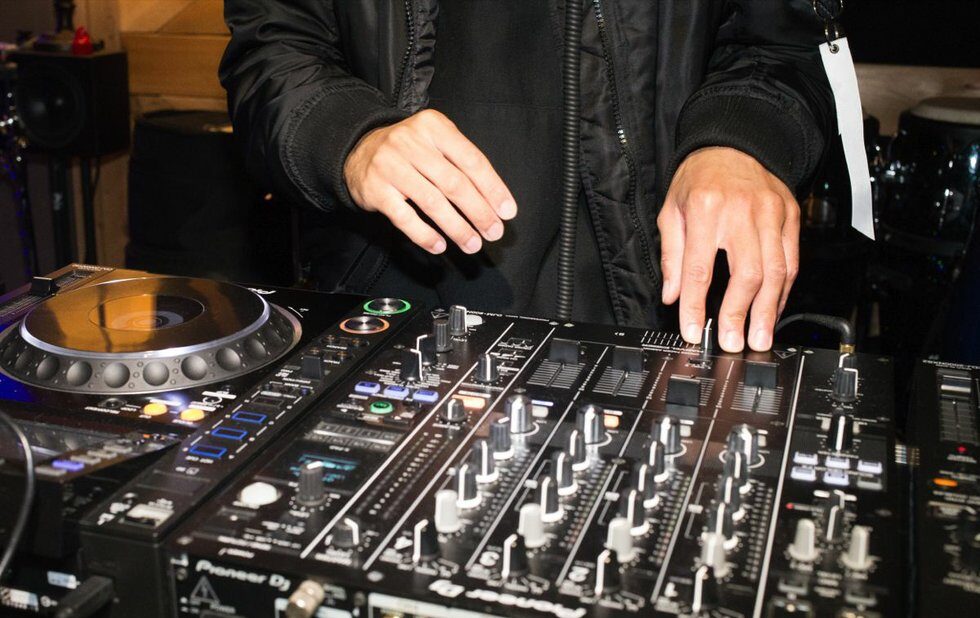 Last month, Josephine Cruz (aka DJ Jayemkayem) and Paul Chin introduced the independent radio initiative Istolethesoul FM with a 24-hour online radio marathon in the basement of May Cafe. The aim was to build a community of musicians, DJs and artists, and it worked – with a stacked lineup of local programming, it felt like a unifying if ephemeral convergence of the city’s hip-hop and electronic music micro-scenes.

It was also ephemeral, which meant if you missed it you missed it. But the good news is they’re doing it again. From 11 am to midnight on Thursday, March 8 – International Women’s Day – Istolethesoul FM IWD18 will be taking over DAIS at 1196 Queen West and broadcasting live for 13 hours of programming, including 16 radio programs, podcasts and DJ mixshows. Like last time, anyone who wants to can just show up, dance and hang out. It’s free.

“It just felt right to do something on International Women’s Day given the current social and political climate,” says Cruz. “But taking as many spaces as possible and filling them with music, positivity and talented humans is something I’ve vowed to do more of, every day I can.”

The lineup is packed with female DJs, producers, artists and hosts from Toronto, including Vaughn with Ace Dillinger, Chippy Nonstop, hustleGRL, Coco Supreme, Feel Good Smalls, Stacey Sexton and Jayemkayem herself going b2b with Yes Yes Y’all’s Nino Brown and “special guests” (one of whom has been confirmed as all-female hip-hop group The Sorority, who will premiere their new song SRTY). See the whole schedule below:

There will also be free art therapy workshops and a photo booth with free portrait sessions. They will be collecting donations of travel-sized toiletries, feminine hygiene products and makeup on behalf of the 24-hour women’s drop-in centre Sistering.

“It’s a privilege to be in a position to make art and express oneself creatively, and even more so if those things allow you to make money. So we want to make sure we are including those who don’t have the same luxuries as us in our efforts on Women’s Day,” says Cruz.

You can tune in at istolethesoul.com from or just show up.