According to a release by the Toronto Police Service, Hoggard has been charged with sexual interference and two counts of sexual assault causing bodily harm 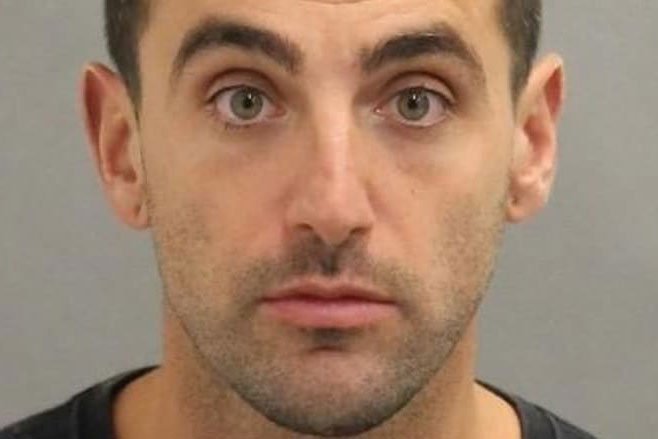 According to a statement issued jointly by Toronto Police Service and Peel Regional Police Service, Hoggard, 34, is charged with sexual interference and two counts of sexual assault causing bodily harm.

The news release states that it is alleged that “on three dates in 2016 a man met with two women on separate occasions, the man committed a Sexual Assault on each of them.”

Sexual assault allegations against Hoggard, who is from Vancouver, began in February of this year and have proliferated on social media and in news reports.

The band was subsequently dropped by its management team, had songs removed from rotation by CBC and Corus stations and had many venues cancel scheduled concerts. The band also removed their music from consideration for the Junos and cancelled their performance at the awards gala, but finished their North American tour.

Hedley released a statement on Twitter “as a band and as individuals,” acknowledging the seriousness of the allegations on social media and in the mainstream media, after releasing an earlier statement saying the allegations were “unsubstantiated.” The band subsequently announced an indefinite hiatus “to work on our personal relationships and who we are as individuals.”

According to the police statement, police are concerned there may be other victims. Hoggard is scheduled to appear in court at Old City Hall on Thursday, July 26 at 2 pm.