The Unbreakable Tour is now called State Of The World. “It’s not about politics it’s about people, the world, relationships and just love." 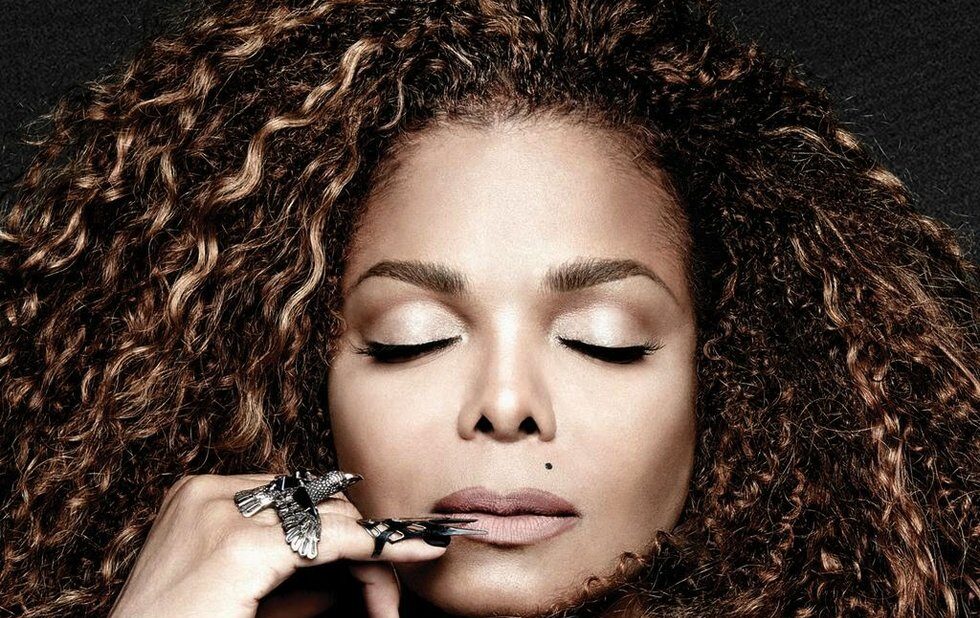 Toronto was lucky enough to get a Janet Jackson concert in September 2015 on the pop icon’s on-again, off-again Unbreakable tour.

She would go on to cancel dates twice before announcing that she was postponing 75 shows until 2017 in ­order to “start a family,” as she cryptically put it.

Good news: she had a baby, a son named Eissa in January, at age 50. She is also divorcing Wissam Al Mana, the Qatari billionaire. “We are in court, and the rest is in God’s hands,” she said in a video shared on her website on Monday night.

Even better news: Jackson is resuming the tour as promised.

“Hey, you guys, it’s me Jan – just in case you don’t recognize me because I have put on quite a few since I had the baby,” she says in the video before being interrupted by a voice off camera quipping, “More than a few.”

“Can you please be quiet, Randy? Nobody’s talking to you.”

Jackson goes on to say she’s changed the tour’s name to State Of The World. “It’s not about politics it’s about people, the world, relationships and just love.

”The 56-city trek will kick off September 7 in Lafayette, Louisiana, and wraps up December 17 in Atlanta. The Toronto show happens at the Air ­Canada Centre on November 2.