JAY-Z brings his 4:44 tour to Toronto this fall: just announced 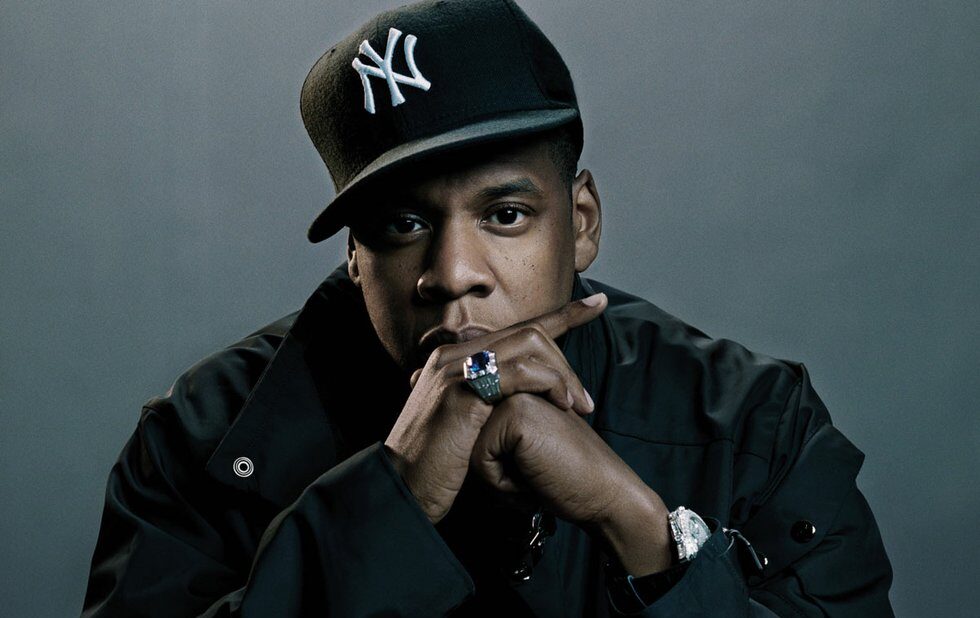 On his new album, 4:44, JAY-Z presents a compelling argument for Black excellence as financial success, suggesting that spending $9.99 on a Tidal subscription is a noble support of Black business.

Well, here’s your chance to donate another $200 to the cause: JAY-Z is coming to the Air Canada Centre on November 22.

By now, Hov’s got a catalogue loaded enough for at least two greatest hits shows, but it would be exciting to see him focus on the new album.

4:44 is one of his most personal, touching on the shame around his infidelity, his relationship with his family and the legacy he hopes to leave behind for his children. It’ll be interesting to see how the 47-year-old rapper translates that intimacy in an arena. You never know – the show could include a cameo from Beyoncé or even Blue Ivy.

JAY-Z is also in the midst of a public beef with Kanye West that’s about to enter the courts. But the consummate professional probably won’t go on his own 20-minute rant against his former friend/Watch The Throne partner.

Still, you can bet he has a surprise or two up his sleeve.