Dani Elwell, Garvia Bailey and Heather Bambrick, all recently of Jazz.FM91, are behind the new stream. Expect podcasts, live performances, interviews and more 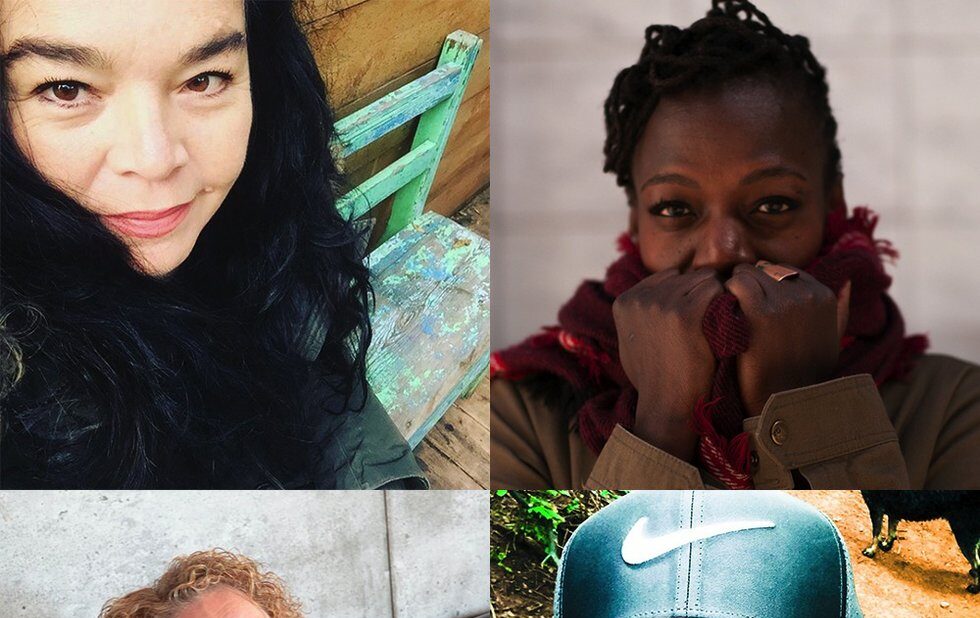 Radio personalities Dani Elwell, Garvia Bailey and Heather Bambrick, all recently known for their programs on Jazz.FM91, have launched their own online radio station, JAZZCAST. You can listen to the just-launched stream at jazzcast.ca.

JAZZCAST will air 24/7 as well as via an app that’s currently in development. It will feature live and recorded hosted programming, podcasts, live performances and interviews. According to Elwell, it will also feature some familiar voices (such as former Jazz.FM weekender Walter Venafro), and eminent musicians like Juno-nominated composer Rich Brown and Brendan Canning of Broken Social Scene. The full programming schedule is expected to be revealed this February.

“This summer we talked about wanting to create a space where we could continue to do what we love, which is serve a musical community,” explains Bailey. “[To] share the music and stories that we dig, interview some great artists and just bring some positive vibes.

“We planted the seed and floated the idea of some sort [of] broadcast. People were digging the idea and started offering expertise and ideas. Out of those early jam sessions, JAZZCAST was born.”

Their goal is to give fans a new space to celebrate and discover jazz and the Toronto jazz community.

“The idea is to bring the listener along every step of the way and involve them in our successes and hopefully not too many failures,” shares Elwell. “For us, the medium of radio has always been a special, personal space, without being self-indulgent. We want to be able to share the music we love and have others do the same.”

Despite the familiar voices, the team cautions listeners not to expect an old-school radio format and a rehash of favourite programming from Jazz.FM.

“JAZZCAST is unlike anything else, so we want it to sound unlike anything else,” explains Bambrick, who describes her move from Jazz.FM to JAZZCAST as a “reunion meets rebirth.” “Obviously, the fact that the first four names announced – Dani, Garvia, Walter and me – have all worked at Jazz.FM will create a certain familiarity to those who may have listened to us on the station. However, JAZZCAST is something completely new and entirely original.”

Bailey agrees. “The whole dang thing is new! We’re really working toward building something that speaks to the present, past and future of the music – the impact and influence of the music across genres – and really present the music in a way that respects the cultural roots of jazz.

“We are building something that doesn’t necessarily exist right now. Like jazz itself, we’re working within a pretty big sandbox and the programming will reflect that in mood, sound and structure.”

For the JC crew, it’s also an opportunity to do what they love best: amplifying jazz music in Toronto and beyond.

“My hope for JAZZCAST is that we have a fun, creative space that successfully serves the jazz community both locally and abroad,” says Elwell. “I’m looking forward to us developing new relationships with music fans around the world as collaborators. We don’t mind being the underdog with a dream and limitless possibilities.

“It’s kind of scary and exhilarating at the same time.”