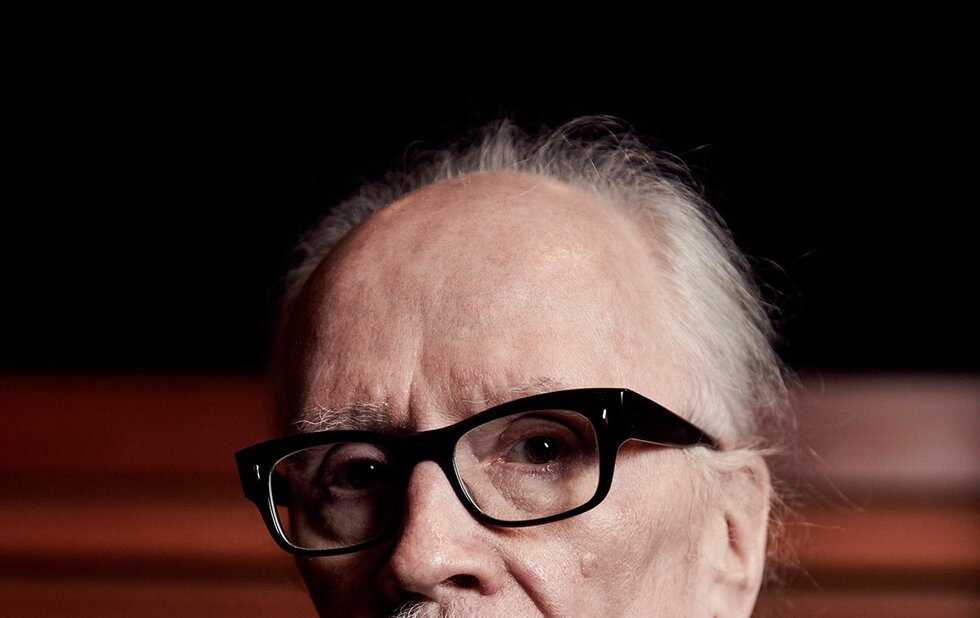 John Carpenter is coming to Danforth Music Hall to chew bubblegum and rock Toronto. And he’s all out of bubblegum.

Carpenter has a major cheering section here, as evidenced by the nerd frenzy that greeted him at Fan Expo in 2012 and TIFF in 2010. But the iconic director is about to fulfill a fantasy his cult didn’t know they had until the release of 2015’s Lost Themes and its 2016 follow-up Lost Themes II (both out on Sacred Bones), the horror master’s first solo albums not attached to a film: he’s coming here in November to play live. As a musician.

Yes, Carpenter is revered as a filmmaker for his many movie classics, but in the last few years he’s really started to pick up interest for his equally influential scores – cold, minimalist synth swirls that ratchet up the tension until that slash from an escaped mental patient or ram from a sentient Plymouth Fury. Or in purely musical terms, the drop.

Carpenter’s 2016 tour did not include a stop in Toronto, but the announcement of his new album Anthology (1974-1988) – out October 20 on Sacred Bones – also brings news of a show at the Danforth Music Hall on November 12.

The album includes 13 newly recorded versions of his classic scores to movies like Assault On Precinct 13, Halloween, The Fog and more. They’re recorded with his son Cody Carpenter and his godson Daniel Davies, and if the first taste – the Metallica-riffing new version of 1994’s In The Mouth Of Madness – is any indication, it’s not going to be a quiet show.