NOW MagazineMusicNAV is on the fast track to stardom: just announced Toronto shows

NAV is on the fast track to stardom: just announced Toronto shows 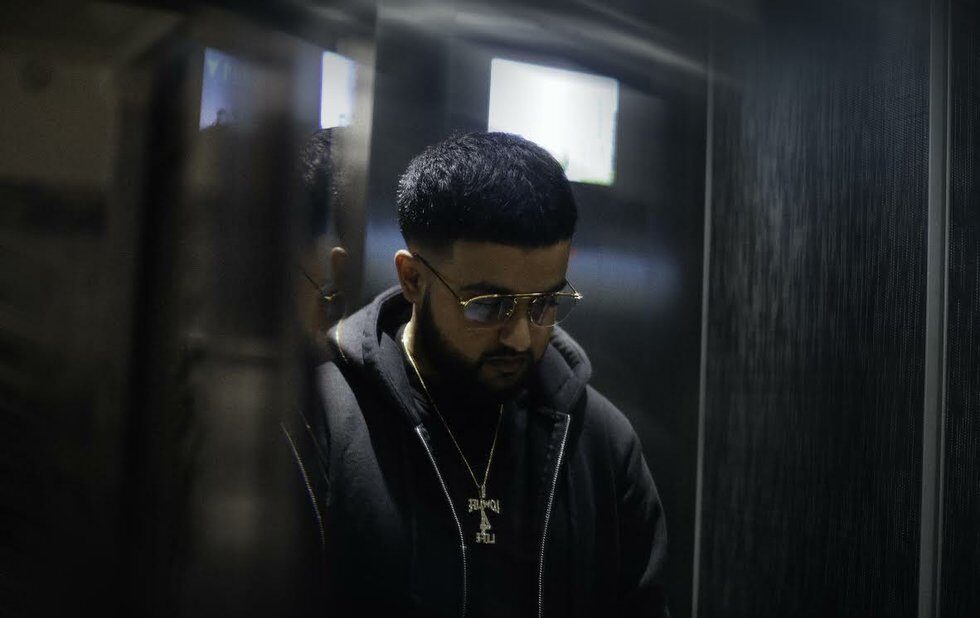 If you’ve spent any time in a strip club or walked past a retail outlet that tends to blast the latest hip-hop hits, you’ve most likely heard the music of NAV. The Rexdale-raised rapper/producer is the latest Toronto artist to seemingly emerge out of nowhere and land on the fast track to major pop stardom in the United States.

NAV is signed to the Weeknd’s XO imprint and, as Abel Tesfaye did, is playing his first headlining concert at the Mod Club. As we noted in our not-so-positive review of his self-titled debut mixtape, he shares many commonalities with early Weeknd, both in style and druggy subject matter.

The solo gig is a precursor to performances at Coachella in April, and comes a year and a half after his song Take Me Simple went viral on SoundCloud.  Prior to that, NAV co-produced Drake’s Meek Mill diss track/surprise summer anthem Back To Back. He’s also worked with Travis Scott and Belly and is reportedly prepping a joint album with prolific Atlanta-based producer Metro Boomin. During this quick trajectory, NAV, who is of Indian descent, has already run into controversy thanks to his use of the n-word.

The backlash hasn’t hurt ticket sales. Like the Weeknd’s 2011 debut, his Mod Club show sold out immediately, and tickets are now going for well above the original asking price online.

Get all concert listings here.