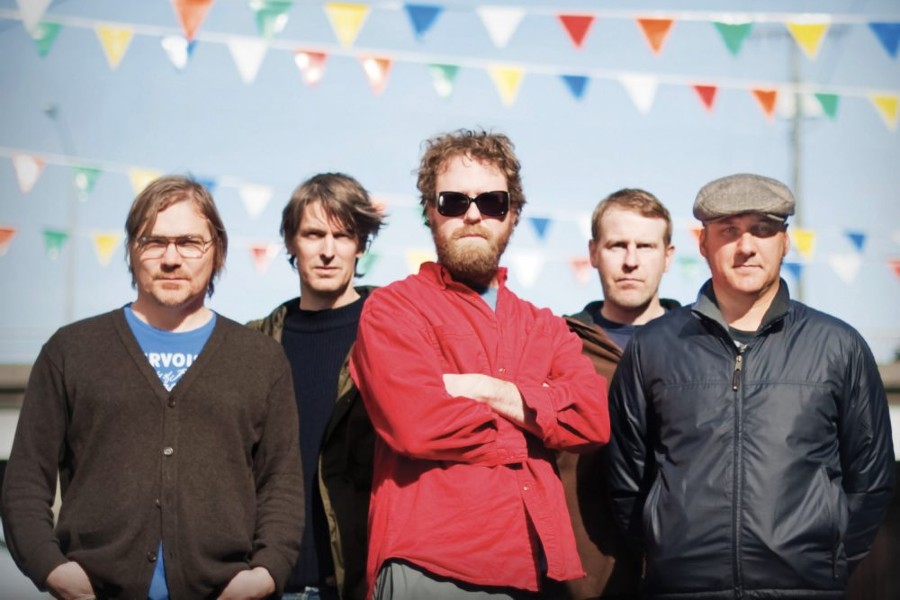 Now that concerts are back to full capacity, full stop, we’re getting some exciting concert announcements for Toronto – and for the first time in nearly two years, we barely have to worry the shows will be cancelled or postponed multiple times.

Massey Hall is about to reopen this month after a long nap that pre-dates the pandemic and there are already a ton of concerts scheduled, but this is one that should tantalize a hardcore group of music nerds: Pavement is reuniting and playing the historic venue on September 26, 2022.

The slacker rock band has a huge cult fanbase that loves to trade b-sides. After their late-90s breakup, rumours of a reunion swirled for years before finally coming true in 2010. That year, they played the whole summer festival cycle, including one memorable show at Montreal’s Osheaga and one on the Toronto islands.

Then, they went their separate ways again for another decade. Leader Stephen Malkmus has stayed plenty busy with solo and solo-ish albums, but nothing quite hit the shambolic highs (and sometimes lows) as when he gets together with his old pavement buddies Scott “Spiral Stairs” Kannberg, Mark Ibold, Bob Nastanovich and Steve West. They’re all back for this tour. They’ve even got a pseudo-hit to add to the setlist. Their Brighten The Corners b-side Harness Your Hopes has become an unlikely streaming hit, by far their most popular Spotify song.

Tickets go on sale Friday, November 5 at noon at masseyhall.com.

German electronic music pioneers Kraftwerk are also coming to Massey Hall with the return of their Kraftwerk 3-D concert. While every concert is technically in 3D, this one is a “Gesamtkunstwerk” – a total work of art. It’s a feast for the eyes and ears and a chance to see one of the music influential bands of all time.

Speaking of long-running indie rock bands, Toronto’s own Lowest of the Low are celebrating the return of live music with their own double live album. True to its name, Taverns And Palaces (out December 10) was recorded at the Horseshoe Tavern and Lee’s Palace, two storied Collective Concerts-owned Toronto venues, and they’ll celebrate the release with a string of shows at those very venues. They’ll play December 14-16 at Lee’s Palace and December 16-17 at the Horseshoe. Ticket links at lowestofthelow.com.

Both of those venues are celebrating birthdays – actually celebrating! – and they’ve got plenty of shows to prove it (including the Low shows). The Horseshoe, celebrating the big 7-4, is bringing back CanRock band 54-40, no strangers to ‘Shoe birthday celebrations, for three nights from December 2-4. Tickets at showclix.com.

Lee’s Palace, meanwhile has a whole 35th birthday series. It starts with a free show on November 12 from local rockers Sam Coffey & The Iron Lungs. Then classic rock throwbacks the Sheepdogs play three nights at full capacity from November 18-20. Finally, Toronto noise-rockers Metz get the venue on December 17 and 18.