Plus: new songs from Haviah Mighty, Daniel 58, Hot Garbage and a new #NOWplaying playlist with even more of the best local music of the week 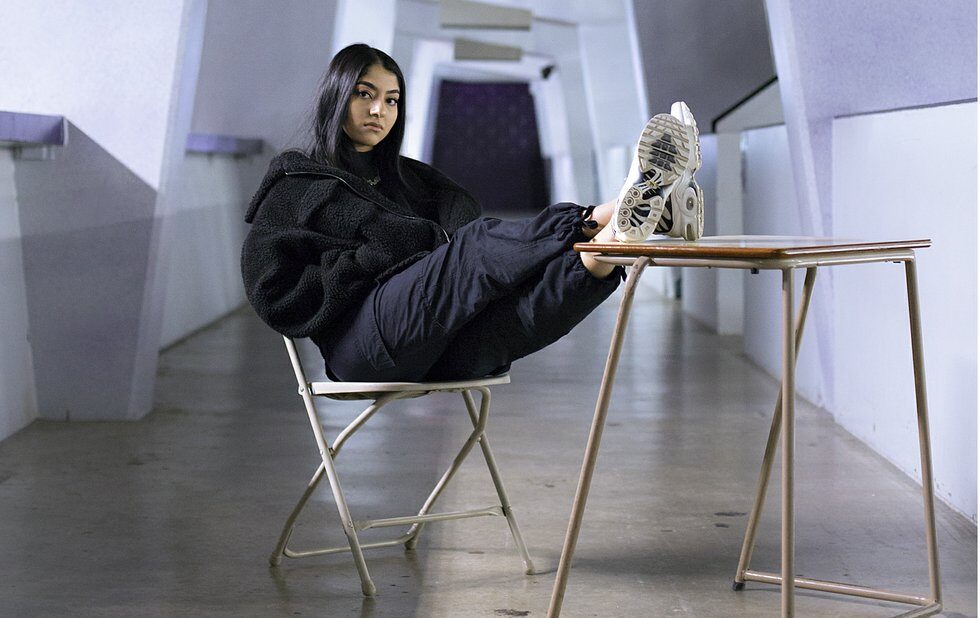 After bursting onto the scene little over a year ago, KIANA continues to deliver on the promise of her debut single, the stunning With Or Without You. Simplified is the next in a long line of follow-ups from the R&B/soul singer. Its potent production, courtesy of Hamilton’s Arham, helps the artist mine a sound unlike anything she’s done before. Her performance is like an internal monologue running right through the atmospheric instrumental.

DijahSB will drop a new song every Friday this month. This one, from last week, rides a path of positivity along an ebullient, key-driven sample thanks to dviousmindz. With a flow that’s as snappy as the tight drum beat, DijahSB’s colourful boasts are backed up by lived experience in killer lines like “you got dreams too, but see the difference is / you stay dreamin’, I’m out living it.” Find that song along with today’s just-dropped song Too Much To Ask in the #NOWplaying playlist at the bottom of this post.

The latest from Haviah Mighty is perfectly timed with the spring thaw, though it seems to have its sights set on another season. “We’re not waiting for June 21 over here” said the rapper in her announcement of the single and its corresponding video on Instagram. The song feels loose and summery, thanks to its dancehall-inspired production from Taabu and A Tribe Called Red’s 2oolman. Following the sobering, Sean-Leon-assisted Waves, Wishy Washy shows how dynamic a vocalist Haviah is. Considering the excellent guest verse from her sister, Omega Mighty, it might be a talent that runs in the family.

As we reported in a previous edition of #NOWPlaying, producer and promoter Ciel has banded together with fellow Toronto artists Daniel 58 and Yohei S to start a new label, Parallel Minds. They’re setting off on this venture together first with the release of a four-track EP compilation this week which includes new music from its founders as well as Raf Reza (one of NOW’s Ones To Watch), aka Radiant Aura Faculty. The closing track from the EP is Daniel 58’s spacy, retro six-minute cut. Delicate synth melodies give the track a sense of suspension, while the deep bass and percussion add their own sense of cosmic movement, speaking the language of the stars.

Rock four-piece Hot Garbage have released a dose of heavy psych with the brand new EP Coco’s Paradise. Dome, the second track off the EP, is a whirlwind of guitars, careening at unsettling speeds. The song has an air of krautrock to it, hallucinogenic in scope and size. Distant, wearied vocals drive up the intensity and add an otherworldly quality that sticks with you long after the song’s three minutes are up.

We’re back with another playlist of the best Toronto songs of the week. This week, some soft psych from Bart, new tunes from Odonis Odonis and Broken Social Scene and Dilly Dally’s world-burning cover of Drake’s Know Yourself, which has finally hit Spotify. Listen below and subscribe here for a refreshed playlist every Friday.