The last time Lauryn Hill and Nas shared a stage in Toronto, things didnt go so well. The hip-hop legends. 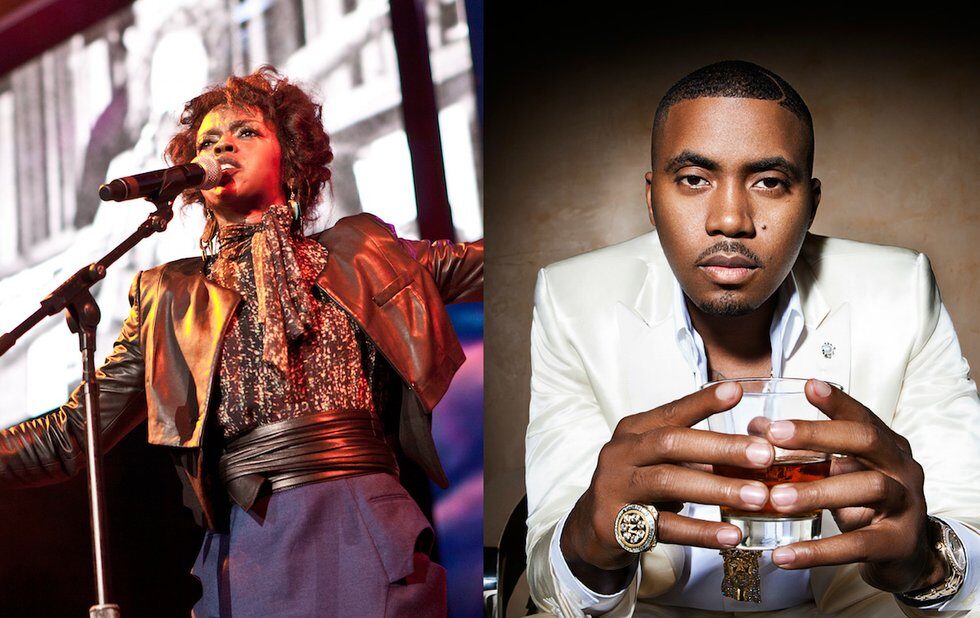 The last time Lauryn Hill and Nas shared a stage in Toronto, things didnt go so well. The hip-hop legends were headlining the 2011 edition of Rock The Bells, a show most in attendance will remember for the two-hour wait between headlining sets. When Hill finally took the stage past the Molson Amphitheatres 11 pm curfew, fed-up fans bolted for the exits.

Her audience must be a forgiving lot, as Hill has returned to Toronto for solo shows a few times since then, including a pair of dates at Massey Hall last year. She also made a surprise appearance with Drake during OVO Fest in 2014. Although the music is often overshadowed by her lateness, it must be said that she can still deliver electrifying and joyous performances.

On September 10, Hill will be back at the former Amphitheatre now known as Budweiser Stage to cap-off the summer concert season as part of a co-headlining tour with Nas that also features reggae favourite Chronixx.