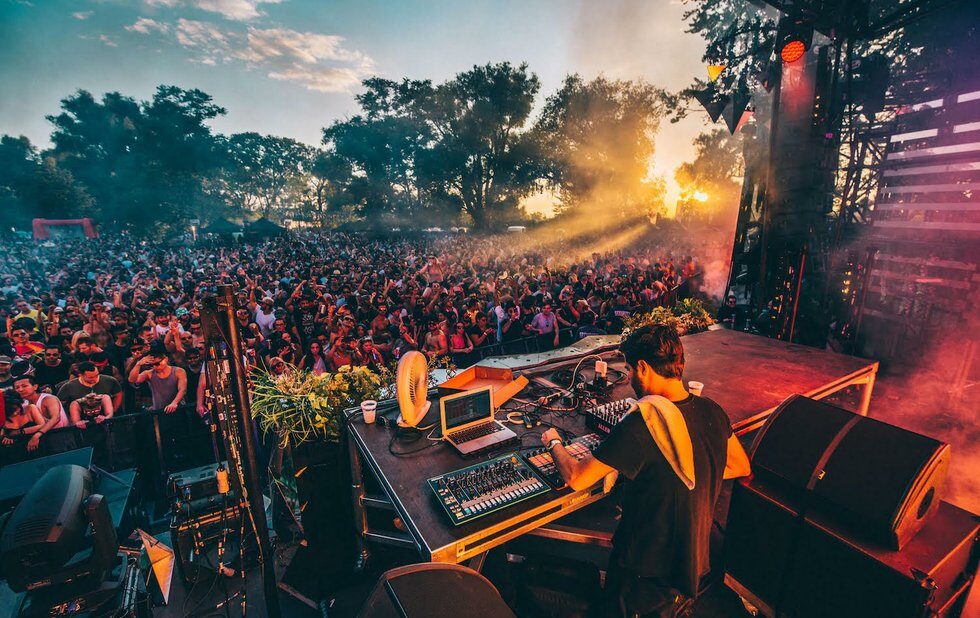 Live Nation is making a big move in the Toronto live music landscape.

On Tuesday, February 4, the live events titan and venue operator announced it has acquired a majority stake in Toronto-based concert promoter Embrace Presents. Terms of the deal were not disclosed. NOW has reached out to Live Nation for comment.

A press release says that Embrace will continue to oversee its portfolio, including booking and operations of its concerts and festivals, along with its venues, the Danforth Music Hall and Velvet Underground.

Live Nation, which owns Budweiser Stage and Echo Beach (both at Ontario Place) now owns the Danforth, as well, and has long had plans to open a 2,700-capacity east-end venue at Champions Greenwood. Already one of the biggest and most powerful promoters in the city, regularly booking major shows at venues like Queen Elizabeth Theatre, Rebel, Sony Centre (soon to be rebranded Meridian Hall) and Scotiabank Arena, this acquisition increases its reach and gives it a leg-up in the mid-level concert market as well.

Founded in 2001 by Adam Gill, Embrace was known as a promoter of electronic music and club events, but has since branched out into indie, punk and hip-hop. It has also promoted a number of festivals over the years, including Bestival and the ongoing summer dance music series Electric Island. Its upcoming concerts include Action Bronson, Yves Tumor, Little Simz, James Blake, DJ Boring, Jai Wolf, Leikeli47, Lizzo and Mac DeMarco.

Live Nation was a partner in Field Trip festival, which recently went on hiatus. The press release announcing the Embrace acquisition mentions Live Nation’s interest in branching out into the boutique festival market.