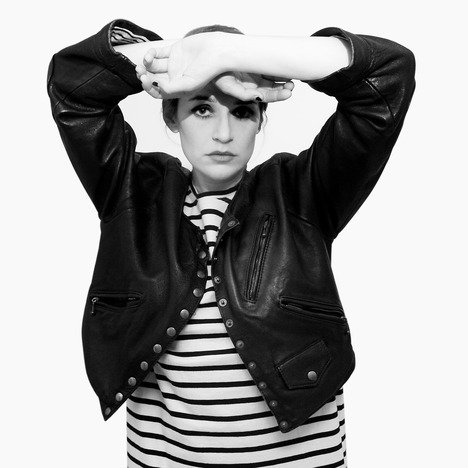 Lou Reed didn’t become one of the most influential musicians in rock history by writing love songs. It’s a form he dismissed as far back as his VU days.

But Sarah Assbring, aka Sweden’s El Perro del Mar, takes much inspiration from Heavenly Arms, a track from his 1982 album, The Blue Mask. Not only did she rework the song for her new record, Love Is Not Pop (Control Group), but she credits much of the album’s love and heartbreak emphasis to Heavenly’s lyrics.

“It’s got that whole desperate theme of hoping and fighting for a love gone sour, bitter or cold,” she says of Reed’s song. “Of not wanting to let go but knowing you need to [in order] to keep living. It’s also about accepting the different faces and shapes of love. And becoming wiser.”

In this sparse seven-song collection of plaintive, mellow pop, Assbring’s melancholic voice pulls you into her world. It’s personal and intimate, no surprise considering it explores the demise of her decade-long relationship.

“When I wrote those songs, I was living that theme, so to speak,” she explains. “It would make no sense to write about something other than that. In a sense, I had no choice.”

Her North American tour starts in Philly and then heads to New York for two nights. Any chance Reed might show up at one of the gigs?

“I’d love it if he would. But he better be there in his best mood. No grumpy Lou, thank you.”