The "St. Practice Day" party will see Mary Margaret O'Hara play with surprise guests throughout the night at the Horseshoe 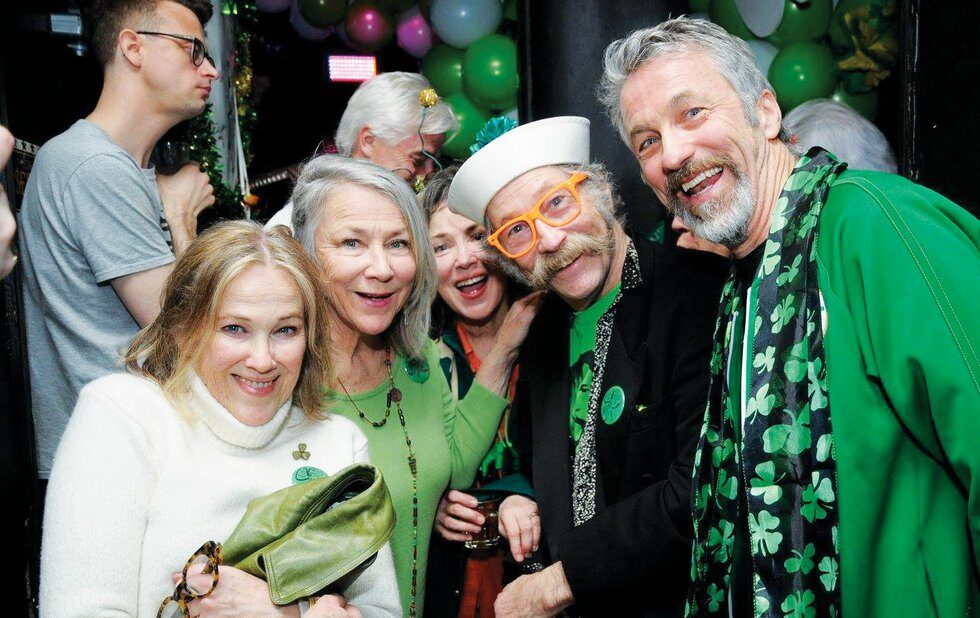 Marcus and Mary Margaret O’Hara’s Martian Awareness Ball isn’t exactly a St. Patrick’s Day party – St. Patrick’s is on a Sunday this year, so they’re calling it “St. Practice Day.” On a weekend in which everyone pretends they’re Irish, the O’Haras, who are Irish, pretend they’re Martians.

“People say, ‘Oh, [it’s Martian awareness] because Martians are green,” says Marcus, a long-time Queen Street scene fixture. “I don’t know about that. I think Mars is a red planet.”

Now in its 41st year, the ball has established its reputation for unpredictability. The legendary, semi-reclusive Mary Margaret (whose Miss America was named the third-best Toronto album of all time by NOW in 2013) never leaves the stage. They don’t announce in advance who will jump up to play with them, but in recent years they’ve had musicians from the Sadies, Blue Rodeo, Tom Wilson and often a handful of other O’Haras (including Catherine, if her Schitt’s Creek schedule allows it). Michael Bublé even played one year.

The party has moved around during its four decades – from booze cans to dub clubs – but the Horseshoe’s intimacy fits the vibe. Marcus even owned it, briefly, in the early 80s.

And though 41 isn’t as momentous as 40, Marcus says it’ll be as memorable as ever. “I think it’ll be as good or better this year.”