Metz, Caribou and other Canadian artists are donating Bandcamp proceeds for trans rights

Anamai, The Weather Station and soul singer Jackie Shane are among the Toronto acts backing the music platform's one-day fundraiser for the Transgender Law Center 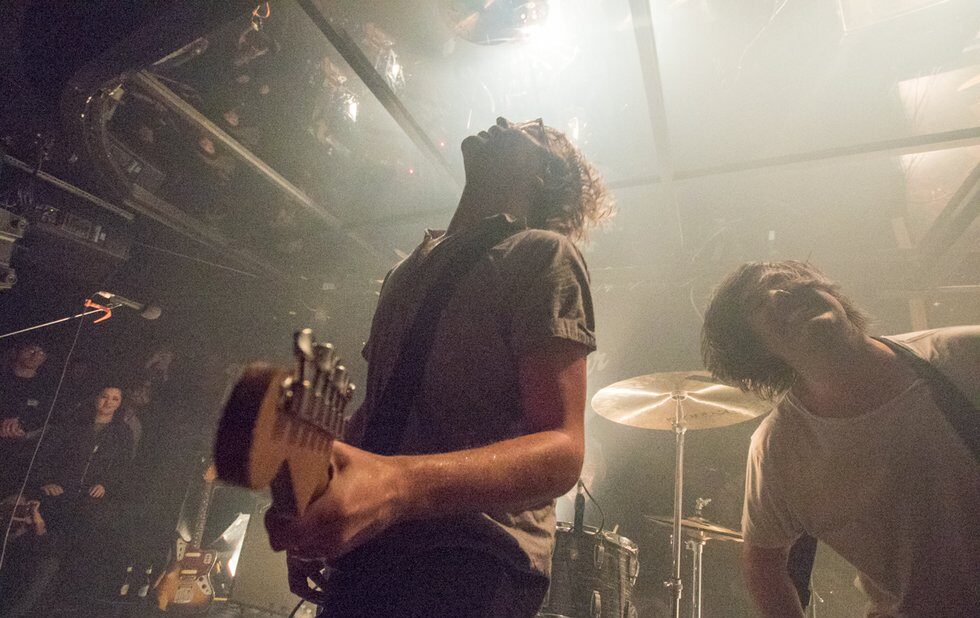 For one day, Bandcamp is donating 100 per cent of music sales proceeds to the Transgender Law Center.

The Oakland-based civil rights organization fights for healthcare for trans veterans, helps trans youth in their communities and defends incarcerated trans people from abuse in prisons.

In addition to the online music platform and digital store’s donation, more than 200 labels and artists that use the site to stream and sell music have also rallied behind the cause, matching Bandcamp by also donating proceeds from their own sales.

The fundraiser runs from midnight to midnight (Pacific time) on August 4.

And though the promotion is specifically motivated by President Donald Trump’s plan to reinstate a ban transgender soldiers serving in the military (as well as Trump’s generally odious and discriminatory agenda), a number of Canadians have also stepped up.

In light of legendary transgender Toronto soul singer Jackie Shane’s re-emergence, label Numero Group, which is releasing the first artist-approved collection of her work, has put up the barnburning single Cruel Cruel World for early release and is donating the profits.

Halocine Trance, the Toronto label that puts out Egyptrixx and Anamai, has also put up all its proceeds for TLC. As has fucking great lap steel player Christine Bougie.

So have Toronto rockers Metz, whose third album Strange Piece is out in September. (Their American label, Sub Pop, has also joined the cause.)

London-based Caribou (aka Dan Snaith), who has a sprawling Bandcamp collection of releases as Caribou, Daphni, Manitoba and Caribou Vibration Ensemble, is also participating. There are some rarities in his collection, for those who like to dig.

Outside Music, whose Bandcamp collection includes local heroes like The Hidden Cameras, Snowblink, The Weather Station, Justin Rutledge and more, is donating too.

That’s a boatload of good Toronto music. Buy any of it, and your money will be going to support trans rights.

Bandcamp has compiled a list of all the labels and artists putting up their proceeds, but so many have joined in that they can’t keep up. So, if you’re an artist or label who’s donating to TLC today, feel free to add your Bandcamp link in the comments below.