The inaugural edition, at Echo Beach on September 23, features an eclectic mix of Chinese and Canadian artists including Tizzy T, Bohan Phoenix and Calvin Love 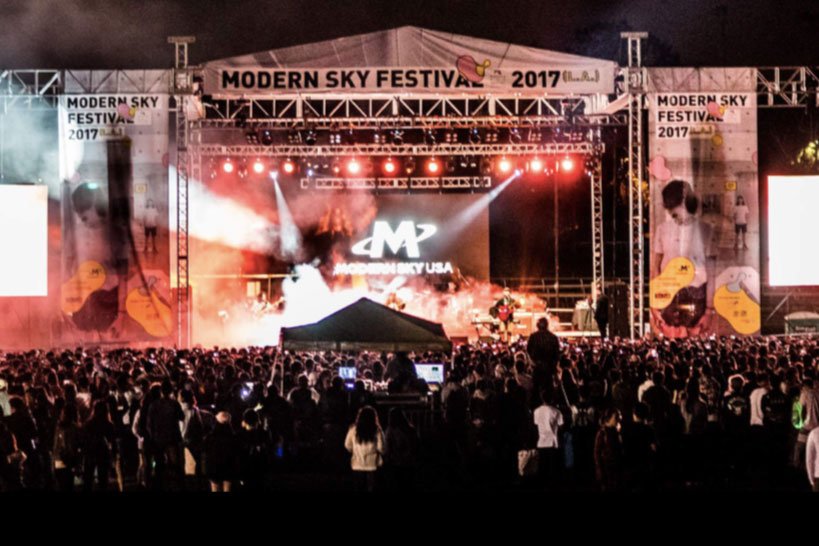 China’s Modern Sky Festival is expanding to Toronto. The festival, which started in Beijing in 2007, has since expanded to New York City, Los Angeles and Helsinki. Modern Sky Toronto will be its first Canadian edition and will take place at Echo Beach on September 23.

Chinese record label and promoter Modern Sky, who puts on the festival, has also announced plans to launch a Toronto office and aims to strengthen a cultural exchange between Canada and China. In a press release, Modern Sky North America President Michael LoJudice says “we’re feeling pretty good about the fest and other China-Canada music ideas in the works.”

The festival comes exactly a week before 88rising, a hip-hop collective with a similar goal of bridging Asian and North American music scenes, brings its own group tour to Echo Beach.