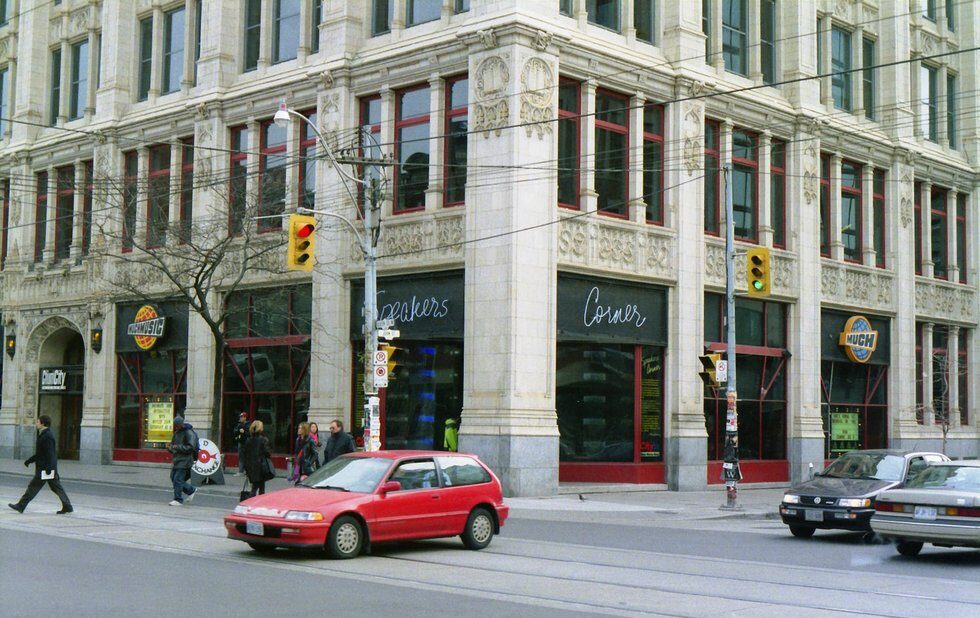 Much is once again cutting down on music.

According to the Canadian Press, the erstwhile nation’s music station will shrink its weekday block of music videos by six hours.

Playlist, a weekday broadcast of music videos that aired from 6 am to 1 pm on weekdays, will be cut to a single hour of programming.

Parent company Bell Media, which has petitioned the CRTC a number of times to lower its mandated amount of music programming, had already been steadily shrinking Much (formerly known as MuchMusic)’s video block. In 2017, the company put an end to MuchFACT, a granting program that helped Canadian artists create music videos.

Bell Media spokesman Scott Henderson tells CP that the broadcast will still play an hour of retro music from 80s and 90s, aired during the “teen-popular” lunchtime widow.

Henderson states that the scheduling change was made due to a “significant erosion” of Playlist’s viewership. People just aren’t interested in watching music videos on TV anymore, he says. The most recent figures show that Playlist drew less than an average of 4,000 viewers each day.

Meanwhile, music videos are quickly accessible on sites like YouTube and Vevo, essentially enabling the disinterest in TV shows dedicated to the subject. Vevo alone has 25 billion views each month.