Royal Mountain Records has done something unprecedented: its created a mental health fund for its artists. The fund, which launched. 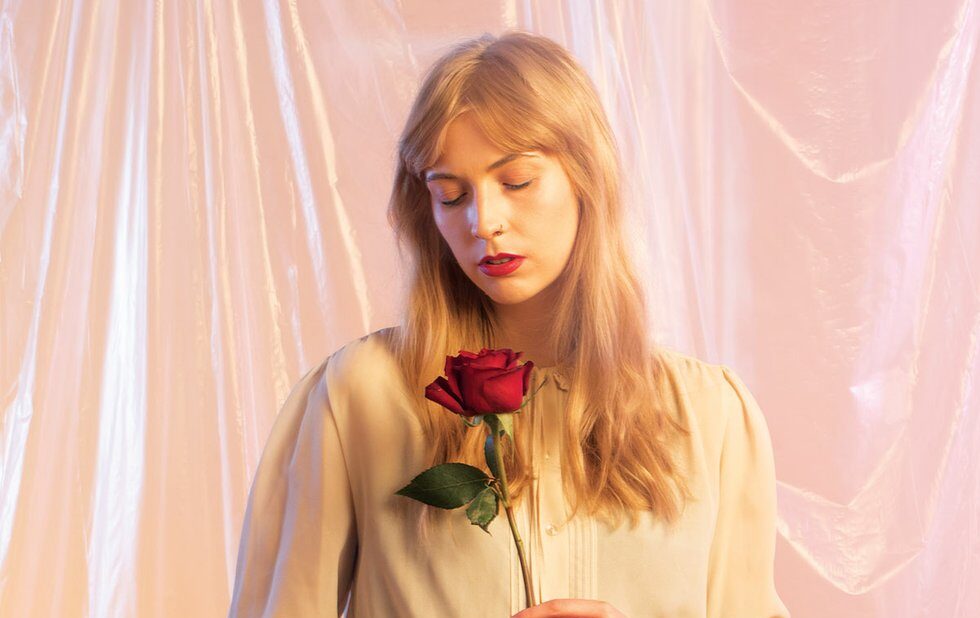 Royal Mountain Records has done something unprecedented: its created a mental health fund for its artists.

The fund, which launched on February 1, offers musicians (and bands, though not individual members) on the roster a $1,500 per year allotment for mental health services. Its not an insurance policy, but a no-questions-asked fund they will not need to pay back.

Label head Menno Versteeg is currently in the process of compiling a list of therapists available across the country who offer a reduced rate, some specifically for touring bands, so that the $1,500 can stretch as far as possible.

Its surprisingly rare for a Canadian label let alone an indie label to facilitate and advocate for the mental health care of its artists.

Linnea Siggelkow of Ellis, who recently signed to the label after independently releasing the initial run of her first EP, manages anxiety and depression, previously paying out of pocket for prescribed medication. She says it is a weight off my shoulders to receive this kind of support from a label.

Versteeg, who plays in Hollerado (who are playing their final shows December 12 and 13 at Danforth Music Hall), says he started the fund because of what hes endured in his 20-year career. I have seen every single form of tour burnout, mental breakdown, tour anxiety, post-tour anxiety, addiction struggles and band communication breakdown. Ive seen them or experienced them. Getting some kind of professional help or guidance can alleviate a good chunk of that.

Being a musician is a profession, of course, but people dont always see it that way. We say it ourselves, Oh, do you have a real job? or You finished tour and you went back to your real job? says Versteeg. The term real jobs is used in this business.

That thinking undermines the rights of musicians as workers.

I deserve real work conditions, I deserve time off and I deserve mental health benefits, he reiterates.

Life on the road can be arduous. It involves long hours spent driving to venues, followed by unloading and setting up, then soundcheck and putting out merchandise for sale. The day concludes with a couple hours of high-energy performance. Its both emotional and physical labour, and it can be a major factor in mental health. It should come with the rights of other professions, but rarely is it treated that way.

NOW reached out to Sony Music Canada and Universal Music Canada about whether similar resources are provided to artists at the major label level and has not received a response at press time.

Because OHIP doesnt cover mental health services like therapy unless provided by a psychiatrist or general practitioner, affording a therapist on a musicians (often remarkably low) pay can be out of the question.

While mental health benefits are often rare for musicians especially those on an independent level there are some initiatives aiming to make resources more accessible.

Organizations like the Toronto Institute for Relational Psychotherapy offer a drastically reduced rate of $25 with student therapists. These therapists practise in areas outside of Toronto, too, from Waterloo to Hamilton to Barrys Bay, among others.

Jax compiled and distributes a free Drone Therapy Handbook (available as a free PDF here), an extensive list of services and resources available in Toronto. But availability, access and cost are key concerns.

Artists Health Alliance is an affordable, specialized health care facility for artists in Toronto, while Over the Bridge established in 2017 helps connect musicians to resources, programs and training for addiction and mental health recovery. Torontos Workman Arts supports artists living with mental health and addiction issues through peer-to-peer arts education and partnerships with the broader arts community, such as Long Winter.

The Unison Benevolent Fund also provides emergency financial support to Canadian music makers with injuries or other issues resulting in an inability to work or, according to its website, severe economic or personal hardship. It also provides access to professional counsellors free of charge (though registration is required).

In this fast-paced industry, music professionals face precarious work, staggering amounts of pressure and sleepless nights, says Unisons executive director Amanda Power. It can be an uphill battle to find help, but it shouldnt be that way.

In 2016, Help Musicians U.K. released a study with 2,200 participants underscoring the staggering reality of what musicians face. More than 70 per cent had panic attacks or anxiety, while 69 per cent said they suffered from depression.

Versteeg admits that $1,500 per act is a modest start, but Royal Mountain is a small label and he operates on [the belief that] something is better than nothing. He hopes he can provide more soon.

Right now, the fund is provided by the label, but Versteeg is looking to set up a third-party trust for donated funds and is already garnering interest for private donations.

Brian Borcherdt of Dusted and Holy Fuck, also signed to Royal Mountain, says he hopes funding will come from outside of the music industry, too, because of how integral music is culturally and financially to companies and industries.

Music is present everywhere, at all times, he says. It lubricates capital gain for just about every industry, especially those in media and booze and tech and… on and on. People shop, date, drink, dance in environments where they feel comfortable, where music can be a safety blanket.

Borcherdt continues, It makes a lot of sense for companies, while benefiting from this musical ecosystem, to sponsor programs that help those very people who are struggling to keep it alive.