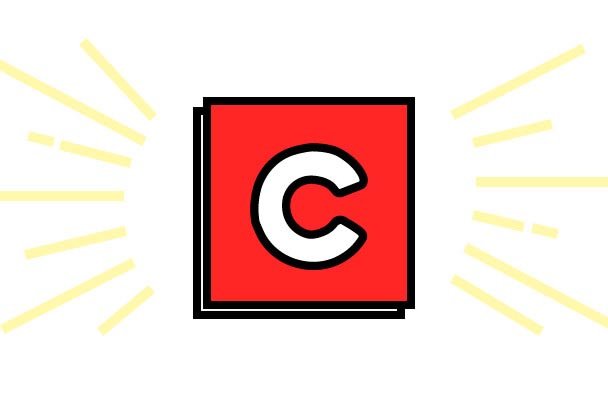 ChartAttack.com is on hiatus while the Canadian music website’s owner considers integrating it with its other entertainment brands.

“We put up what we thought was great editorial content and it wasn’t resonating or we weren’t seeing traffic,” says Chris Fuoco, vice-president of sales and marketing at Channel Zero, Chart Attack’s parent company. “The results were intermittent.”

One staffer has been laid off, but Fuoco says content written by freelancers will go up as the Toronto-based company studies web analytics and mulls a different editorial strategy. Chart Attack published its first story in nearly a month on February 6.

Channel Zero, which also owns Hamilton TV channel CHCH, may integrate Chart Attack with other entertainment-focused brands such as the CHCH program The Watchlist in order to bolster the show’s music content and web presence. It may also forge a deeper integration with AndPop.com, a music, celebrity and pop culture website.

“We were confused as to exactly what was making Chart Attack work, so we said let’s go into a phase of analytics and diagnosis and see what’s going on,” Fuoco says, adding that list-type of features about breakup songs, for example, did well traffic-wise, while in-depth artist interviews did not.

The site averages 150,000 page views per month, and targets an audience of 18- to 34-year-olds. Its business model is advertising and sponsorship revenue based.

In an email, editor-in-chief Richard Trapunski confirmed he has parted ways with Chart Attack.

“I was given a lot of freedom to shape the publication in the last three years, and I’m very proud of the direction it went in while I was there,” he wrote. “I also feel lucky to have worked with so many talented writers. Together, we were able to foster the kind of thoughtful, probing journalism I wanted to see more of in Canadian music media at the time. I’m unsure what the company plans to do with Chart Attack moving forward, but I wish them luck.”

ChartAttack.com was originally the website for print magazine Chart, which published from 1991 to 2009. As a magazine and later as a web-only publication, it primarily covered indie and mainstream Canadian music but also international acts.

In 2011, the site was acquired by AndPOP, a company founded by Ryerson University students in 2003 and later led by chief executive Robert Ostfield. In 2013, Ostfield sold a majority stake in Chart Attack to Channel Zero, which has been bankrolling the site since then.

Fuoco believes the Chart name still has a lot of brand equity and recognition, but could not yet say what the future holds.

“At the end of the day it’s a business. You’ve got to bring in enough traffic and revenue to justify what you’re spending on it,” he says. “We’re looking to see what the next evolution of Chartattack is going to be. That’s why the site is still up. That’s why we didn’t remove the content. This is just a bit of a pause and a re-vectoring to see where we take it next.”