What to stream now: new music from Jazz Cartier, DijahSB and more 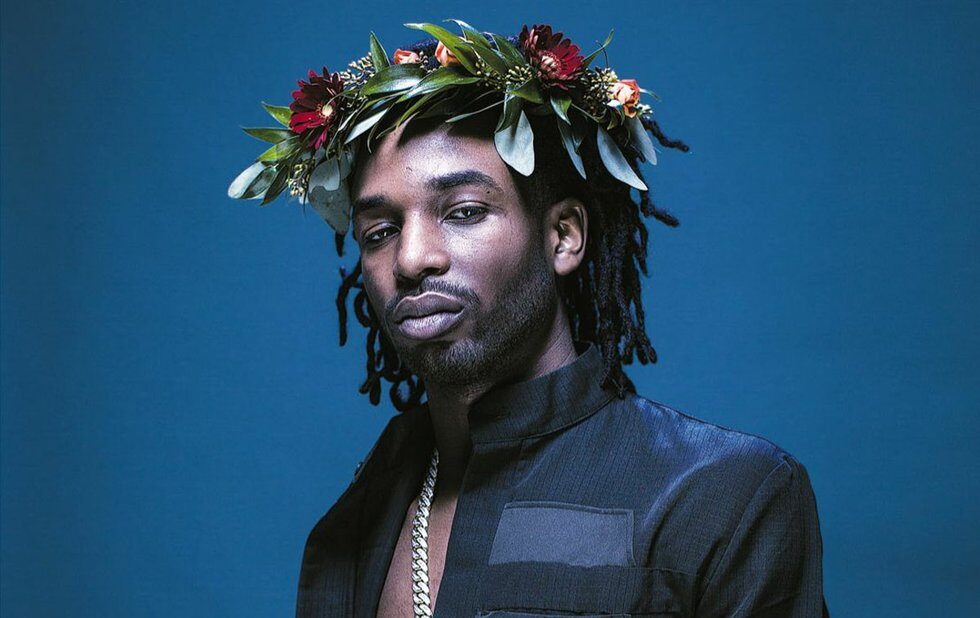 Jazz Cartier: Itchin For A Lick

After a couple of years in label limbo, Jazz Cartier has re-emerged (figuratively speaking – he’s indoors like the rest of us) with Itchin For A Lick. It’s the same mix of trap beats and cinematic scope with the Toronto rapper spitting energetically overtop. It’s the kind of hooky banger you could hear him screaming while diving into the arms of his frenzy-whipped fans… someday.

This is the beginning of what Cartier promises will be a busy period. He’s teasing multiple projects this year.

Metis singer/songwriter Ruby Waters had big plans for this year, including some big live dates. Those, like so many things, is cancelled, but Waters is premiering a new music video for her song Rabbit Hole. A moody song with finger-picked verses and a loud and catchy chorus, it will resonate with fans of Jessie Reyez and Angel Olsen. The lyrics about drinking alone hit differently now, but the song is about struggling with substance abuse and trying to break the pattern. The video, directed by Dylan Mitro, was shot in Waters’s native Shelburne, Ontario. The rabbit becomes literal the demon she is trying to outrun.

While 2019 spelled the end of excellent East Coast indie outfit Mauno, bassist, cellist and vocalist Eliza Niemi has shown no signs of slowing down, transplanting to Toronto, starting Vain Mina records (which just put out the incredible Anyways from experimental artist Ways Lain) and releasing her own solo music.

Glass is the first new single from Niemi’s upcoming EP of the same name, due out April 17. It’s a tender song driven by Niemi’s voice, plucked guitar and humming cello, with subtle percussion and keys that dwell low in the mix. It arrives along with a video, directed by Ali Vanderkruyk and paintings by Margaux Smith, playing with colour and perspective as Niemi sings “a careful special sad / breakable but strong, like glass” from playful underwater scenes.

As signs of winter begin to recede and thaw, one of Toronto’s preeminent MCs returns with a timely anthem for living life. Backed by a propulsive beat and funky keys, the two-minute beacon of auditory sunlight is an ode to her mother, who “kept me alive during dire times,”  she says in a Facebook post. DijahSB’s rhymes are in fine form, kinetically connecting with her emotional truth. DijahSB often raps about the pursuit of success, but she reveals new motivations here: wanting to repay and support the person without whom that success would never have been possible.

Toronto-based doom metallers Smoulder are back with another epic track. Dream Quest Ends opens their recently released EP of the same name, following their tremendous 2019 debut album Times Of Obscene Evil And Wild Daring. The title might suggest an ending, but the slow, deliberate riff never stops ascending. The dual vocals are unique for this band, which usually rests on Sarah Kitteringham’s capable pipes, but they pay off.

Smoulder thankfully made it home after nearly being stranded in Europe when the worst of the COVID-19 news hit, but they had to cancel an entire tour. Support them if you can.

There’s never been a better time for #NOWplaying, NOW’s ever-changing playlist of new and local music. There’s a ton of great stuff from Toronto out there right now, all well worth your streaming support. Have a listen below and check back or follow the playlist here because we’ll be adding to it over the weekend.