Last fall, right after the election, I hopped in a car with three queer Muslim women in Durham, North Carolina, to go to a house party. I happened to be in the United States the day after the election because I’d been invited by the University of North Carolina to talk about my photo documentary project, Just Me And Allah. That day, the roomful of students, many of them Muslim and people of colour, needed a place for healing.

Many were shocked, stunned and horrified by what might be in store for them in that country. My friends and I were all shaken by Donald Trump’s win and couldn’t believe that an Islamophobic white supremacist who was waging a war on minorities was actually going to be the president of the United States. We desperately needed community and solidarity that day.

My friend Maryam turned up the volume on her car speakers as the Swet Shop Boys song T5 started playing. It was the first time I’d heard the album, and that song’s lyrics felt especially topical: “Oh no, we’re in trouble / TSA always wanna burst my bubble / Always get a random check when I rock the stubble.” (“TSA” is the Transportation Security Administration, part of the Department of Homeland Security.) Soon enough, I found myself singing along.

The song’s video shows members of the English-American-Indian-Pakistani group being interrogated by border agents at John F. Kennedy International Airport.

Muslims seldom have art or music to comfort them that is specific to their experience of dealing with Islamophobia. And it feels like Muslim artists in different mediums only get the spotlight on mainstream platforms when Islamophobia is at its peak.

Toronto-based musician Troy Jackson, who also happens to be gay, Muslim and Afro Metis, had a show in February last year called Don’t Just Book Me During Black History Month. The fact is, Muslim artists are relevant and important to the cultural fabric year-round.

In order to make significant cultural changes, these artists must be invited into the mainstream when anti-Islamic events aren’t dominating the headlines.

As a queer Muslim artist committed to making work that addresses the different kinds of discrimination Muslims face, I can tell you firsthand that interest in my work comes in waves. Right after the shooting massacre in Orlando gay nightclub Pulse last June, many of us Muslim artists and activists worked around the clock doing media interviews and public speaking engagements about our experiences as queer Muslims.

Jackson makes socially conscious pop music that responds to what’s going on at the moment. It’s important for him to speak to the intersections of his various identities.

“At the end of the day, it’s a good way for me to survive. I ‘spoken word’ it out. The cadence of words gets me,” he tells me. “I would challenge people’s perspective of what music is and say that the amazing recitation of the Quran that moves you is a tone. It’s soul music.”

Jackson urges Muslim artists to carve out their own spaces and not rely on mainstream attention, citing indie bands like Toronto’s LAL, who make music addressing intersectionality. But by and large, it is rare to see artists get wrapped up in politics. 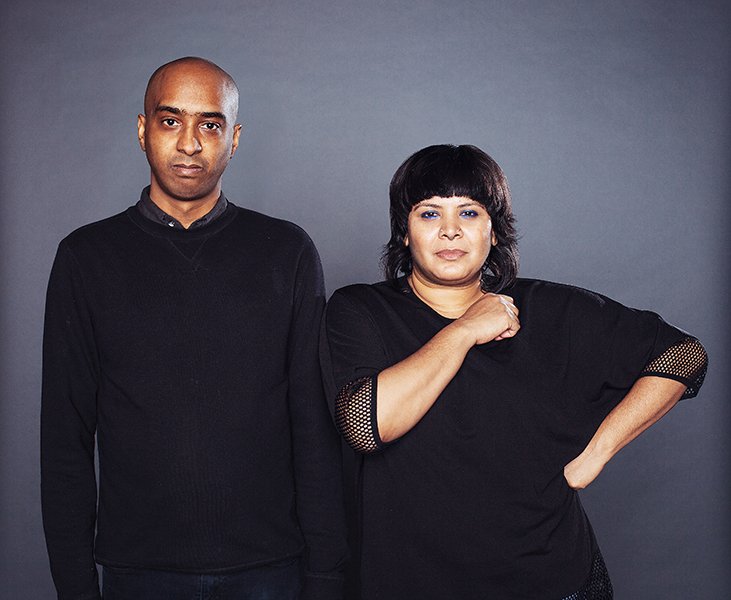 Some of the most hair-raising and moving performances I’ve seen in the past few years – times when I needed to cope with the layered trauma of being a queer Muslim – were spoken word performances delivered with an extra helping of sass in queer Muslim spaces.

Although these performers rarely share the stage with mainstream artists, listening to a lesbian Muslim Egyptian refugee sing in Arabic at Eid dinner at community centre The 519 and Jackson perform at Glad Day Bookshop helped me feel like there are people out there who see what I see 365 days of the year, even if others don’t.