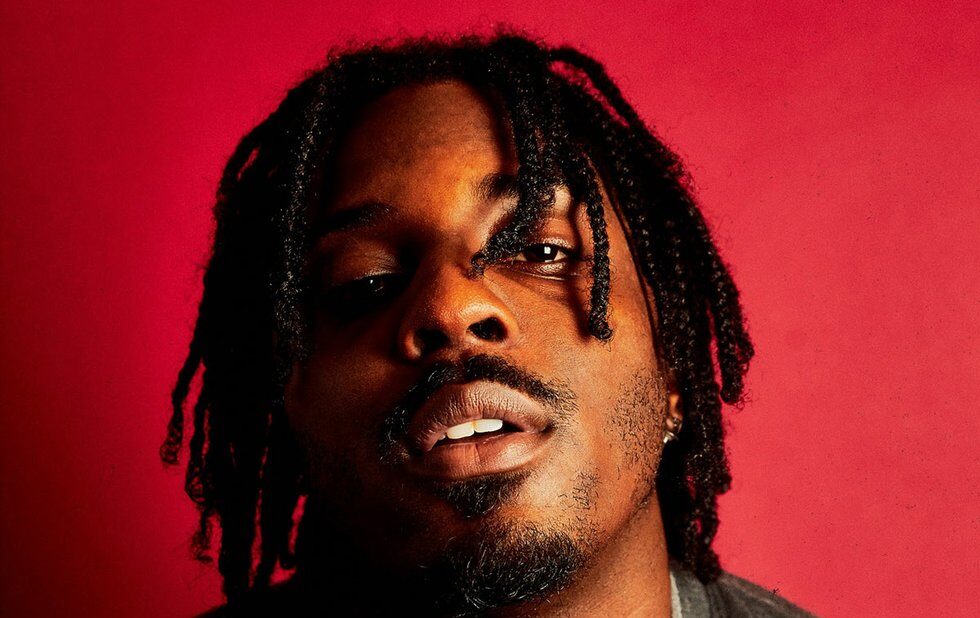 The initiative, which launched last year in part to fill a hole left behind by the discontinued MuchFACT, provides funding, mentorship and networking to up-and-coming musicians and filmmakers. It’s a partnership between RBCxMusic and the Prism Prize, administered by the Academy of Canadian Cinema & Television.

More than 300 applications were received from across Canada and across genres. Here’s who’s getting the grants, which range from $5,000 to $15,000:

In addition, every funding round includes one Curated Music Video Production, a commissioned collaboration between a director and musician. The first recipients are Jessie Reyez and director Peter Huang.

Toronto rapper Sean Leon will receive the grant for a video he will direct himself. “Even though it felt like a one in a million shot, not trying for this wasn’t an option for me,” he tells NOW.

“The fact is, the most consistent headache amongst independent artists is a lack of resources. I’m fortunate enough to live in a country that encourages and supports the arts and I’m grateful to the MVP committee.”

The next round of submissions will open Tuesday (January 15). You can apply here.