The Prism Prize is launching a new music video grant for emerging Canadian artists. The Music Video Production Project, or. 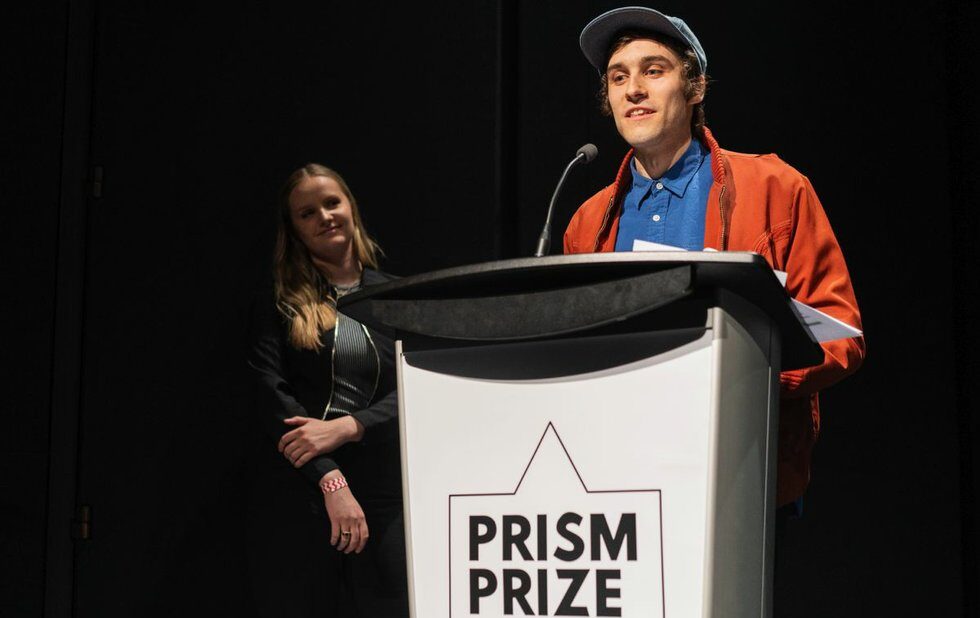 The Prism Prize is launching a new music video grant for emerging Canadian artists. The Music Video Production Project, or MVP Project, will offer production grants between $5,000 and $15,000 to recording artists and directors. It’s a partnership between RBCxMusic and the Academy of Canadian Cinema & Television (the organization behind the Canadian Screen Awards), which has officially acquired the Prism Prize.

Canadian music video directors are bringing into the world some of the most exciting, creative and genre-busting visual stories of our time, says Prism Prize founder and Canadian Academy vice president of programming Louis Calabro in a press release. We see an undisputed urgency and relevance to the work of music video and we could not be more excited to welcome these often-overlooked filmmakers into the Canadian Academy fold.

The urgency comes from Bell Media’s decision to end MuchFACT, the Canadian grant that has funded thousands of music videos over decades and helped established many of the country’s musicians and film artists. Some have called on the government to fill the hole, while others, like singer/producer Charlotte Day Wilson and director Fantavious Fritz, have stepped up themselves.

The Prism Prize has been one of the biggest champions of Canadian music videos, and especially their directors, since its launch, and so it makes sense that the award would get involved to fill the need for support.

Submissions for the first round of the MVP Project open October 1 and close November 1, 2018. The second round of applications will open in January 2019. Decisions will be made by a peer-based jury of music and media professionals from across the country.