Mykki Blanco is coming to Toronto to talk inclusive nightlife 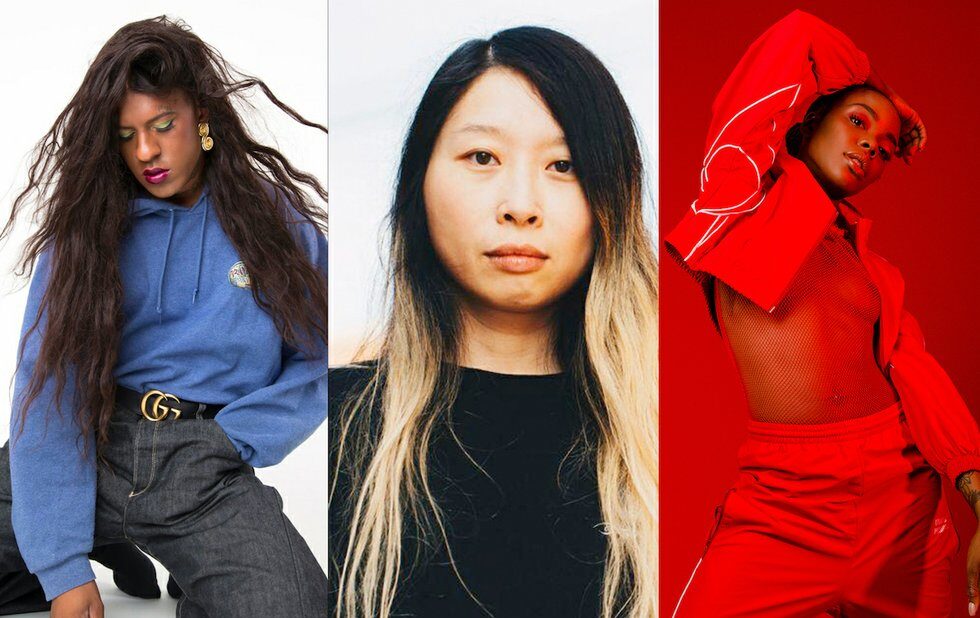 Partying has never existed in an apolitical vacuum, but there’s been a lot of discussion lately about how inclusive nightlife and progressive venues can influence and create social change. On May 3, a group of indie party promoters are teaming with Absolut Vodka to host a panel called Nightlife As A Catalyst For Global Change.

The panel – which is being presented by the spirit brand as well as Dudebox, Work in Progress and Yes Yes Y’all – will take place from 6-7 pm at the creative co-working hub FREE and will feature California-based rapper Mykki Blanco along with Toronto DJ Bambii and producer/event promoter Cindy Li (aka Ciel). NOW Magazine online and social media manager Michelle da Silva will moderate.

The discussion will tackle topics of how nightlife can shift cultural norms and how inclusive and diverse programming can impact marginalized communities, both locally and globally.

“Whether it’s the music I play… or an event I curate, it’s a reflection of myself and the multiple communities I come from,” Bambii said in a press release. “I want to show the power and futurism in communities that always get labeled as marginalized.”

Winnie Luk, managing director of Rainbow Railroad, a Canada-based charity that helps members of global LGBT+ communities escape persecution and violence in their home countries, will also speak at the panel.

Admission to the panel is free with RSVP, but attendees are encouraged to make charitable donations to Rainbow Railroad.

Why Absolut? Recently, the brand has teamed with promoters to do late-night electronic music parties in underground venues.