The #CanadaPerforms series, a partnership with Facebook and Slaight Music, pays $1,000 for live performances by artists affected by COVID-19 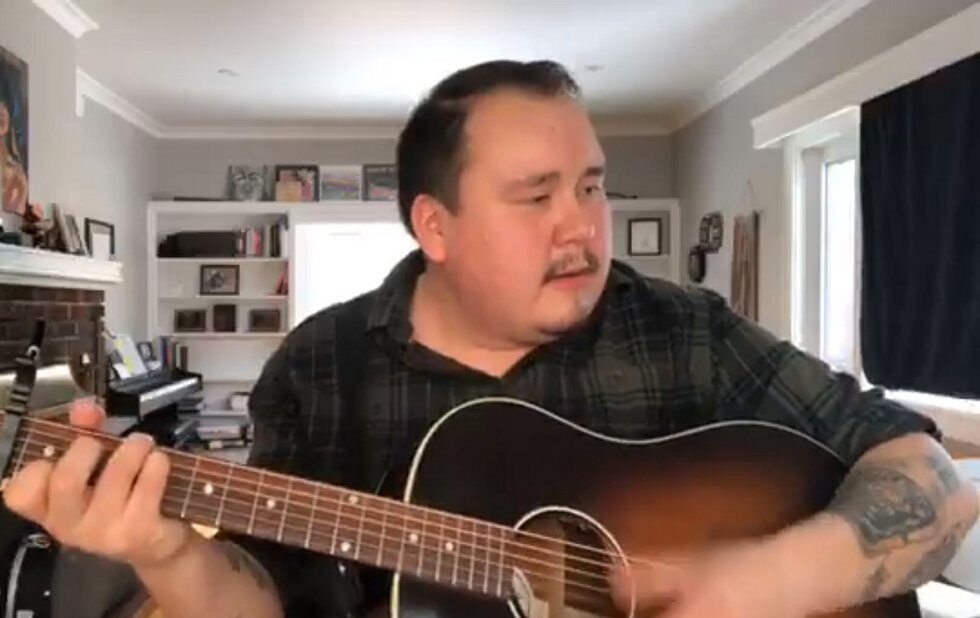 Last week, we reported that Canada’s National Arts Centre had partnered with Facebook for a new $100,000 livestream fund. The resulting #CanadaPerforms series has been going strong since then with performances by artists like Jim Cuddy, William Prince, Whitehorse and Erin Costelo racking up tens of thousands of views.

Now the NAC has announced it will be doubling the fund to $200,000. The extra funds come courtesy of Canadian music philanthropy group Slaight Music. The series will now extend indefinitely beyond its original end-date of March 31.

The fund pays $1,000 to each act for their livestream performances. Performing artists or ensembles (less than 10 people) can apply by emailing canadaperforms@nac-cna.ca and providing a description of their 45-60 minute performance, when they wish to share and on what platform. The concerts will be streamed live on the National Arts Centre Facebook page.