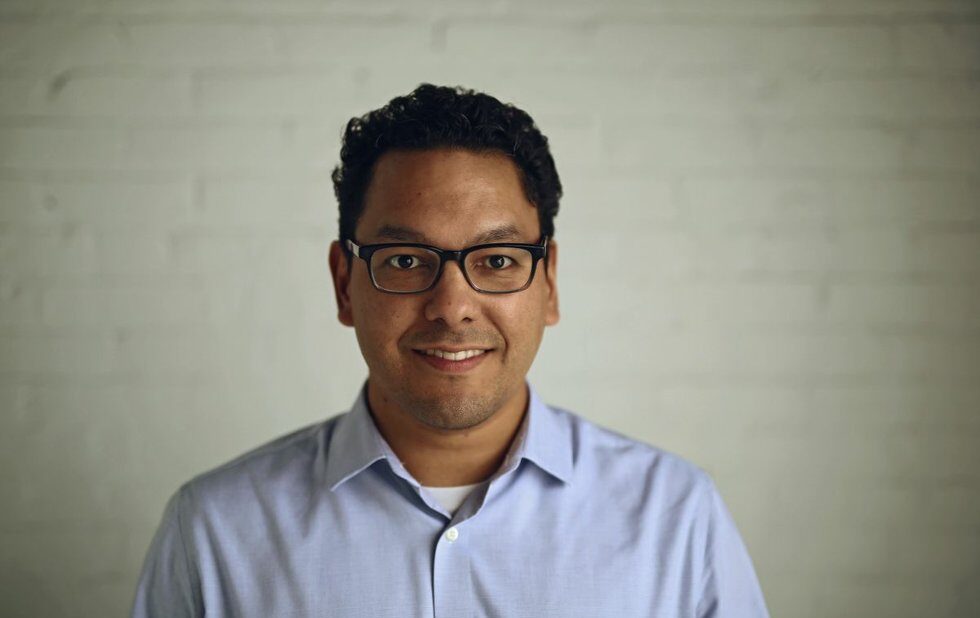 Indigenous musicians are front and centre in Canada right now. In Jeremy Dutchers acceptance speech for last years Polaris Prize he was the fourth Indigenous winner in five years he called it an Indigenous renaissance. Yet despite the national and international recognition, theres been no official study of Indigenous music in Canada.

Aboriginal Peoples Television Network (APTN), the media company and not-for-profit registered charity that recently launched the Indigenous music-focused radio station ELMNT FM, announced that its conducting Canadas first-ever Indigenous music impact study in response to the lack of information that currently exists. The goal is to help APTN and its funders, like the City of Toronto and Music Canada, get a better understanding of Indigenous musicians in Canada and identify opportunities to foster success and growth.

The National Indigenous Music Impact Study will survey people (Indigenous and non-Indigenous) who create, promote and support music created by Indigenous people in Canada, in every musical genre. Itll be conducted by phone interviews, group discussions and an online survey. Participants will be entered into a draw to win one of two prizes of $1,000 each.

Alan Greyeyes, a producer at sakihiwe festival and previously of Manitoba Music, is an advisor for the study. I really think its a first step and its going to create some baseline data, he says. Youre going to get some of those statistics that give us stronger arguments that we can take to Ontario Creates or FACTOR or Creative BC or any of the funding agencies, and say, This is the impact and this is the importance of Indigenous music and Indigenous music artists.

Greyeyes hopes the study will identify the systemic barriers Indigenous creators face, like the lasting effects from residential schools, including mental illness and generational debt. Theyre also less likely to get formal musical training from a young age, he says.

This study will give other people in the music industry and maybe in other countries the opportunity to see the impact and to read a bit about the realities were facing here, he says.

Those who qualify can participate here.