There’s a big record street sale in Toronto this weekend

Running out of CERB, local musician Neil Rankin of Goosebump is offering up more than 1,000 records at a street sale 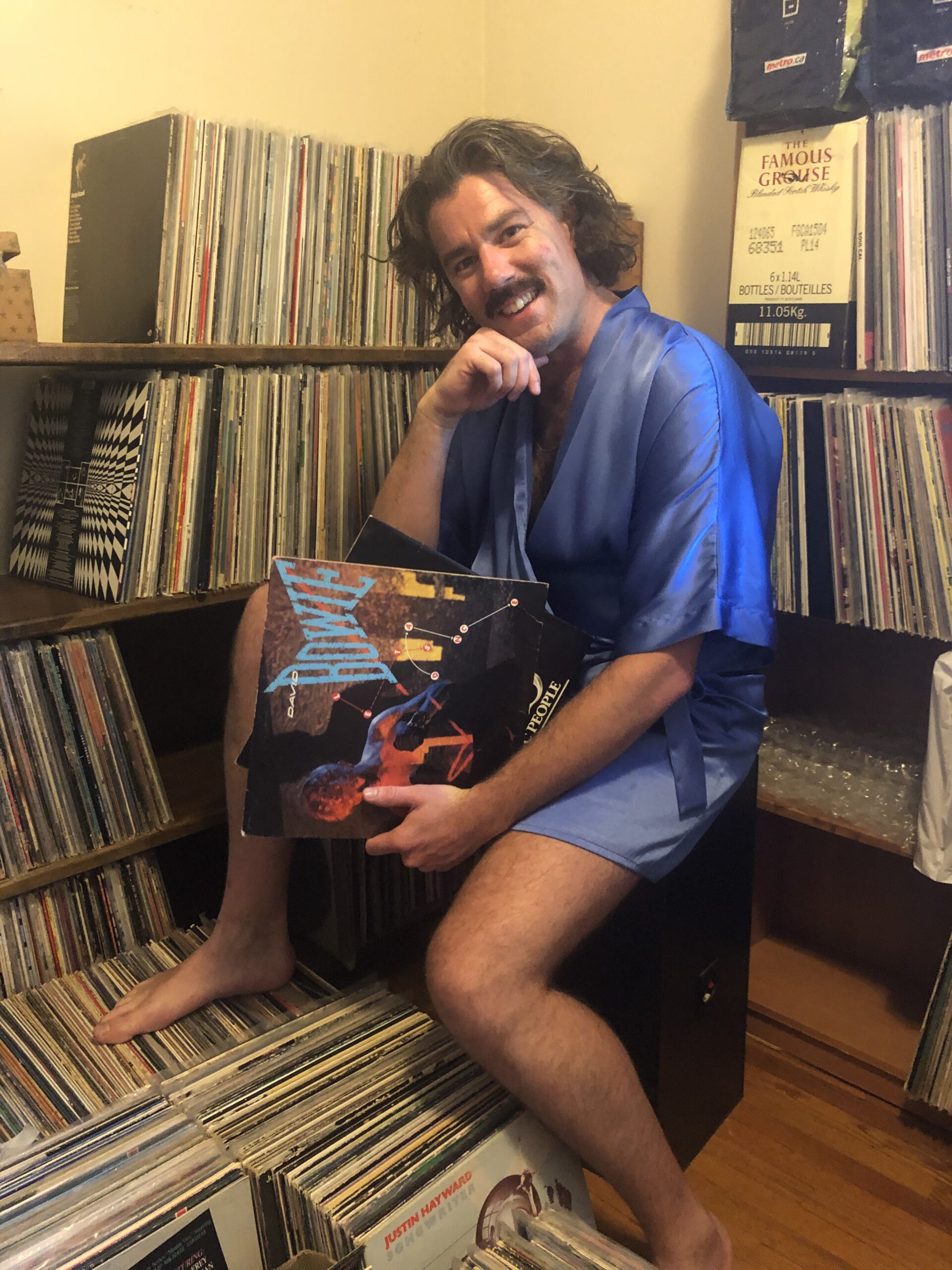 Like many local musicians, Neil Rankin’s revenue stream has dried up during the COVID-19 crisis. His two bartending jobs also disappeared Hitch and Shore Leave closed due to the pandemic. He’s collecting CERB, but the unemployment benefit will end next month and transition to a new form of EI.

So, the musician behind the band Goosebump (formerly Germaphobes), Bodybutter and Bert Sugar is monetizing something he has a lot of: records. Even if he can’t sell his music, he can still sell his music.

On August 29, Rankin is holding a big record in the driveway and backyard of his east end house at 7 Phin (around Donlands & Danforth). He’s selling somewhere in the vicinity of 1,500 records, plus some books, tapes and CDs. It’s a street sale-meets crate-digging sale that’s perfect for collectors or just curious music fans. 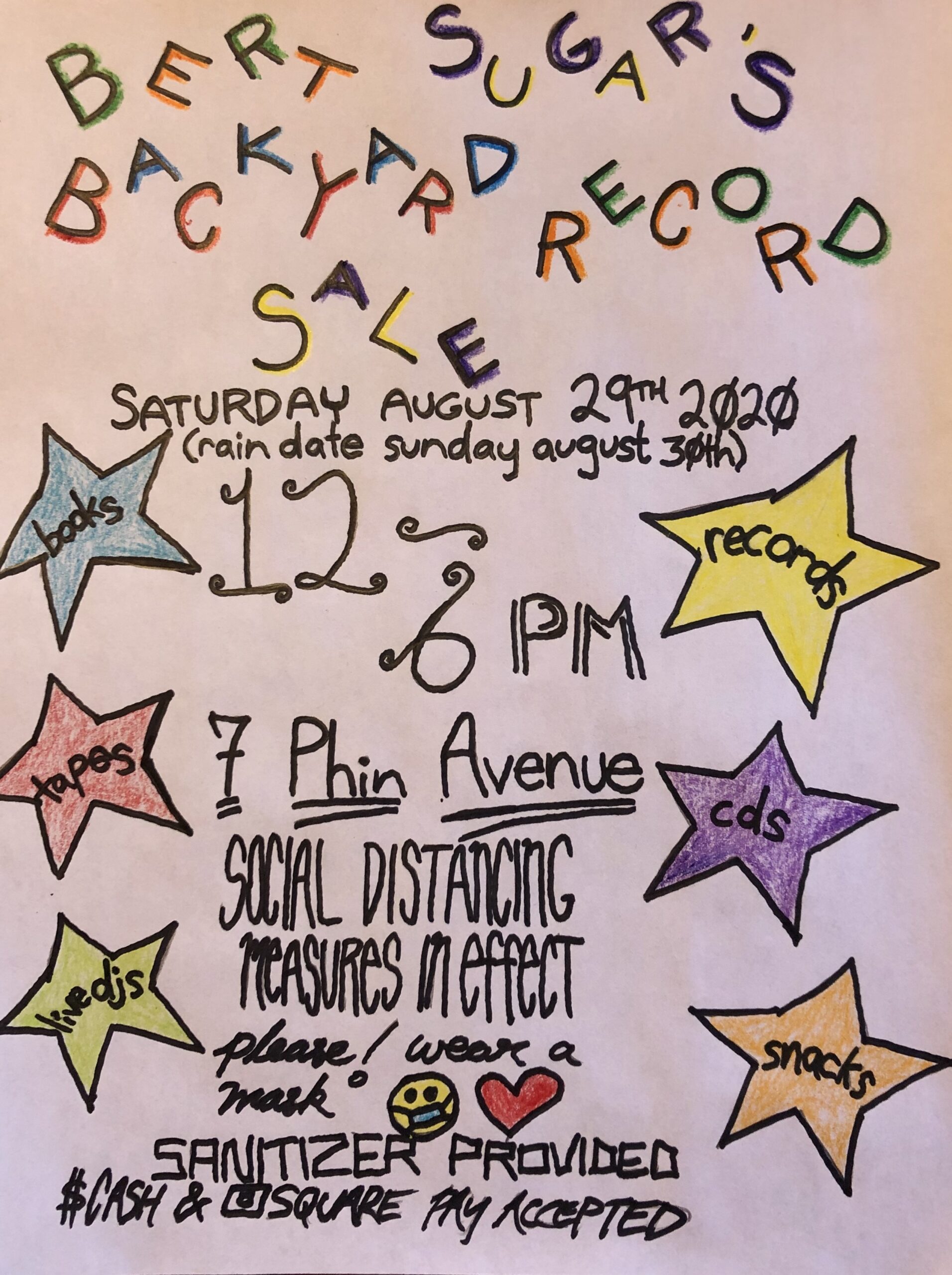 “The idea started as a way of clearing out because I have the time and I’m at home,” Rankin says over the phone while surrounded by his collection of about 6,000 records he’s trying to cull. “I could start putting them online on Discogs or take them around to record stores, but this seemed like a more fun and exciting thing. It’s that thrill of the hunt you get from flipping through a dollar bin and finding something great.”

He’s separating his collection into $1, $5 and $20 bins, plus a few rarer ones he’s pricing individually. Rankin admits he’s no expert when it comes to which records are worth what, so there’s a good chance you could end up with a steal. Morgan Yew will be DJing the for-sale records to help encourage people to take a chance on something.

Rankin might also do a distanced performance as his alter ego, Bert Sugar. Either way, he’s hoping to recapture some of the community aspect of the local music scene that’s been lost with no concerts, where you might have friends you see out at shows and nowhere else.

“It’s a bit like being a kid again,” says Rankin.

There will be social distancing measures, like record-flipping areas spaced six feet apart and a mandatory mask policy, plus plenty of hand sanitizer. “Let’s all be as safe as we can and just have a very calm, fun afternoon of looking at records,” he says.

Since he’s sorting when I talk to him anyway, I ask him for a few more random records. He obliges: Van Morrison, the Moody Blues, Modern Romance, Missing Persons, The Motors, Mott The Hoople.