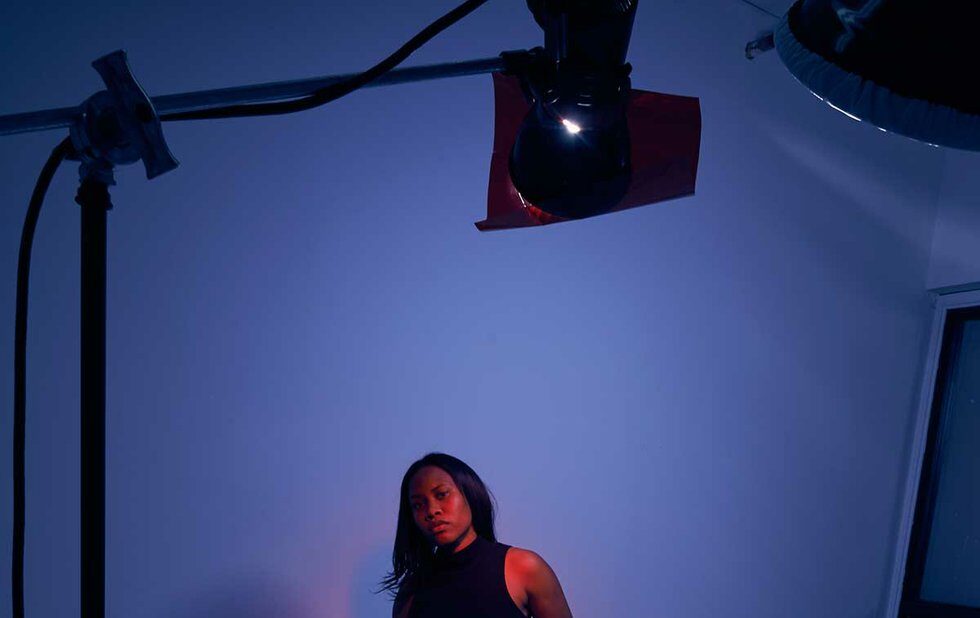 Resistance to mostly white, male lineups at music festivals and shows has been growing for a while now, and a new series hopes to add another space for typically marginalized voices to be heard.

Never Later, a celebration of electronic music and art made by women and non-binary folks, launches at Burdock (1184 Bloor West) tonight (Friday, April 13).

“We basically wanted to create a party that we wanted to go to. There’s momentum in the city for women-run events and we wanted to build on that,” says Sara Melvin, who co-runs Never Later with Gilda Pikelin.

Never Later continues an important legacy in Toronto’s music scene developed by parties and shows like Yes Yes Y’all, Work In Progress and Venus Fest. These events prioritize performers who identify as queer, racialized, female and non-binary, and ensure a safe space for all attendees by emphasizing their anti-harassment policies.

Melvin, 28, and Pikelin, 30, don’t work in the music industry but are fans of electronic music. Inspired by some of their positive experiences on the dance floor, they decided to launch an event series of their own.

“There are so many talented artists and musicians who are women or non-binary that we want to support and promote,” adds Melvin. “Working on a team with women, but making it an event for everybody, was something we wanted to do.”

While the launch takes place at Burdock, the series will take place at different venues. They’re planning a warehouse party for June and an outdoor event at a park later in summer. But holding events at unlicensed venues is a tricky endeavor in Toronto. Melvin has been contacting stakeholders at city hall. “There’s quite a lot of regulatory tape you have to cut through,” she says.

That red tape is proving to be too strong for some, especially with the continued closure of live music venues across the city. Electronic music shows in warehouses are routinely shut down by cops and DIY venues are scarce.

Local DJ and promoter Cindy Li, who organizes Work In Progress and It’s Not U It’s Me, announced recently that she’s suspending Work In Progress after her next show due to ongoing issues with securing safe, accessible venues. She tells NOW that she’ll still throw parties in fully-licensed spaces but plans on refocusing her efforts on making music as Ciel.

“It’s concerning that DIY spaces are being shut down and a lot of regulations are in place to stop these kinds of initiatives,” says Melvin.

“Equity and representation matters a lot,” she says. “It means more than just having events centred around booking women and marginalized folks, but also it means giving us access to the spaces and resources we need to put these events on.”