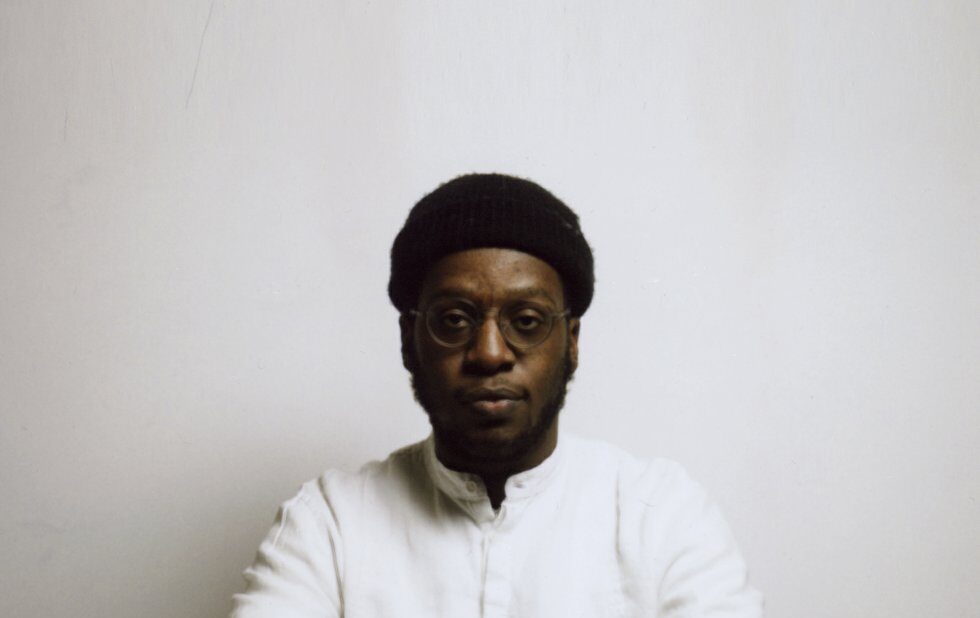 This week’s playlist will help you shake off the cobwebs in time for spring. Though the weather might not be co-operating, these artists are setting the tone for better weather to come, from the re-emergence of disco royalty Daniel Benjamin’s Moon King, a surprise album drop from indie pop auteur Lowell, and two songs from singer/beatmaker extraordinaire McCallaman.

Other highlights from this week’s #NOWplaying playlist embedded below (subscribe here for 20 new songs every week):

Ice Cream’s My Mind But Me, whose analog video features a NOW Magazine newspaper box, which means you have to watch it

Lo-fi primordial rock from Fool, whose EP dropped this week on Art of the Uncarved Block

McCallaman might’ve released these two songs on April 1st, but they’re no joke. I Still Believe has an insistent bass drum, wandering synth and curving vocal melody, with McCallaman’s main and backing vocals winding tightly around each other, as if to hold his belief in place. The percussive elements that end the song transition easily into the loose hand drumming in Forest Nymph. As the track progresses, it’s clear that Forest Nymph is a more relaxed affair, a psychedelic reverie, complete with synth stabs and floating waves of warm electric organ.

Earlier this week Maylee Todd released a video that she and Fred Yurichuk directed for Acts Of Love album track Afanyala. Shot in Todd’s second home, the Great Hall, the treatment’s ornate costuming and set pieces stand in stark contrast to the raw seductive mood, yet add to the weight of Todd’s delicate, moody delivery of “there’s no one else like you.”

This week we got more from Jonah Falco’s one-man power-pop not-so-Mad Men project Lonely Wholesome, which is very welcome considering how great 2016’s Savage, Lovely, Lonely is. Nos Allures Sages (French for “our wise ways”) is a gloriously fun guitar-driven track. The erstwhile Fucked Up drummer takes a laissez-faire approach to singing in French, with lo-fi layered vocals, letting the song’s lean hook keep him in line.

Moon King’s Daniel Benjamin continues his dancefloor reign with this slice of funk that’s pure flames. The song is simple enough, with its drumbeat and slabs of thick synths, but the circular melody is incredibly infectious. With Apartment Fire, Benjamin sets the ideal party vibe: wholly irreverent and slightly psychedelic.