So is the rest of the New York rapper's joint North American tour with Future, but new dates will be announced for 2019 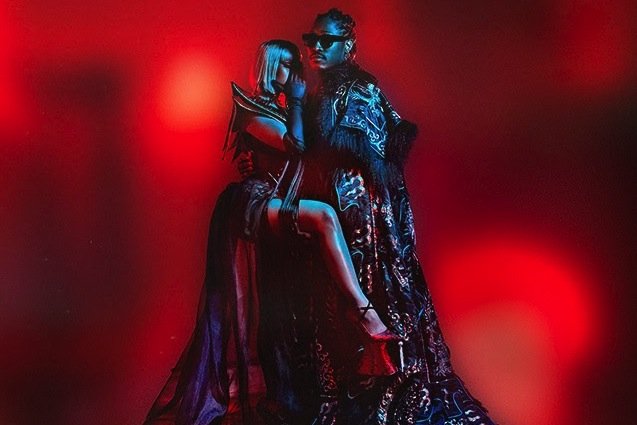 Nicki Minaj has cancelled her Toronto concert as well as the rest of her North American tour with Atlanta rapper Future in support of her recently released Queen album. The pair were supposed to appear in town on their NickiHndrxx tour on October 1 at the Scotiabank Arena.

Promoter Live Nation said in a statement that the New York MC will announce new North American dates for May, but excluding Future due to scheduling conflicts.

“Nicki Minaj has decided to reevaluate elements of production on the NickiHndrxx tour,” the statement reads. “Nicki has decided to contribute more time to rehearsal ahead of the tour’s launch to make certain her fans get the absolute best quality show that they deserve.”

Refunds for the previously scheduled dates will be available at point of purchase and new show details will be announced soon. The European leg of the tour with Future will still be kicking off in February as originally planned.

Page Six reported this week that poor ticket sales are to blame for the tour cancellation, citing an anonymous Live Nation source. Meanwhile, Minaj posted a video on Twitter to explain the situation:

Minaj’s latest album Queen and Travis Scott’s Astroworld were both released this week with  Astroworld claiming the top spot on the Billboard 200 list, beating Queen by 20,000 album-equivalent units. Minaj called out Scott as well as multiple streaming services for losing the release-week race.

Nicki Minaj’s only solo headlining show in Toronto to date was at the Molson Amphitheatre (now Budweiser Stage) three years ago.