Every Friday, we'll be rounding up a batch of 20 new songs by Toronto artists. This week: U.S. Girls, Charlotte Day Wilson, LA timpa and more 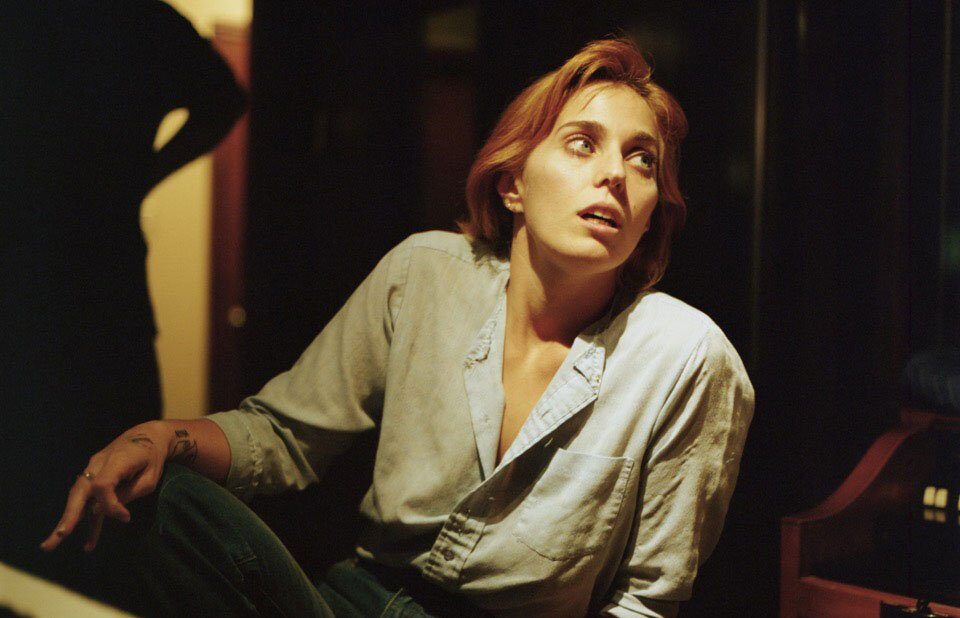 You know there’s a lot of talented local musicians filling clubs and releasing new songs every week, but have you ever actually tried to listen to all of it? It’s futile. There’s too much good stuff.

So we’re launching a weekly playlist to help keep your ears filled with the best new music coming out of Toronto. Two playlists, actually.

First is #NOWplaying. Every week, we’ll deliver 20 new songs from artists we think you should hear right now. We’ll refresh it every Friday.

As the tracks leave the #NOWplaying roster, the best ones will migrate over to our second playlist, The Best Toronto Songs Of 2018. We dropped 101 of our favourite songs on you at once at the end of 2017, but this one will be ever-expanding, so you can celebrate list season all year long.

We’ll also be checking in periodically with highlights from the playlist, as well as some music videos and extra streaming tracks from Bandcamp, Soundcloud, YouTube and any other clouds that might be raining music that week.

This week’s #NOWplaying includes this week’s cover star Charlotte Day Wilson (who also appears in the Best Toronto Songs of 2018 playlist) Gemini, our favourite song off the visceral debut album from FRIGS Too Attached’s radical confidence anthem Grateful (whose video we premiered) plus new songs from Born Ruffians, Sloan, CMDWN and more. Find the whole playlist below, and some of our highlights following that.

What better way to kick things off than with one Toronto-based singer/songwriter covering another? U.S. Girls’ Meg Remy takes Simone Schmidt’s (aka Fiver) story of a woman working at an oil refinery who won’t participate in the hypocrisy of a cancer run and turns the original Fiver dirge into a simmering, glammy rave-up complete with sax solo. It also includes backing vocals from a trio of local talent: Basia Bulat, Jennifer Castle and Ice Cream’s Amanda Crist.

Christopher Soetan’s 2016 EP, Animal, showed promise, but his latest LA timpa track feels like a proper coming out. Whereas his past music dispersed vocals into lo-fi distortion, 2ep1’s busy, knocking beats and near-spoken word baritone – repeating the line “nothing’s ever happening” – are full of conviction and resolve. The visceral sense of loneliness and angst remains, but the sonic clarity sharpens the tension.

Drake giving away stacks of cash to charities and random strangers in his Miami-shot God’s Plan video is dominating social chatter, but we’re still feeling his collab with Memphis MC BlocBoy JB. There’s nothing charitable about the pair’s boastful verses (“I’ve been gone since like July / niggas actin’ like I died,” is the choice Drizzy line). The track’s repeating piano riff adds a nice bit of melody and an understated sinister edge to yet another earwormy Drake flow.

Shy Kids: I Was In New York

Indie band/music video makers Shy Kids turn their attention on trying to make it in the land of opportunity by presenting a self-reflective vision of how Toronto artists often see their own environment presented in pop culture: as New York City. With the power of animation by Karly McCloskey, Nathan Phillips Square becomes Times Square, the AGO becomes the MOMA, Massey Hall becomes Carnegie Hall, and our skyline sprouts some new buildings. It’s from the group’s new visual album In A State, which they call “the DIY Lemonade.”

No Warning: In The City

Another music video vision of Toronto, No Warning’s In The City is more faithful to the city’s landscape but no more hands-off. The flagship Yonge-Dundas H&M gets spray-painted with “TORTURE” (some thought it was a protest when it appeared last week, but it was a reference to the reunited hardcore band’s Torture Culture album). The video is interspersed with the city getting figuratively and literally defaced, with shots of incidents from the 2010 G20 weekend and subways getting graffiti’d. It feels like a throwback to No Warning’s late-90s/early 00s heyday.

We’d been waiting to catch up for awhile now with 2017 One To Watch Jayd Ink, but we weren’t expecting it to be on CTV’s The Launch. Each episode of the show, which just wrapped its first season, features artists competing to record and release their version of a new song written and produced by pop heavyweights. Jayd Ink won the rights to Codes, written by Julia Michaels, who’s also written songs for Justin Bieber and Demi Lovato. Jayd Ink took the straight-up pop demo and turned it into a bubbly, smooth and hooky R&B tune that’s both true to herself and the pop charts.

Check out the Best Toronto Songs of 2018 (so far) below, via Spotify.