#NOWplaying: premieres from Patrik and Neela, new tracks from Young Guv and Bonjay 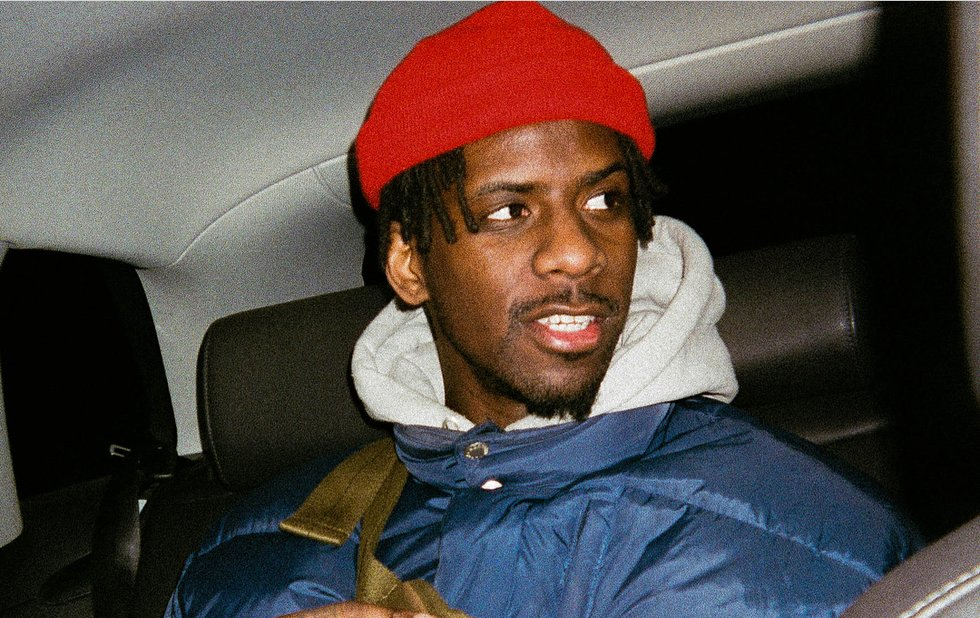 This week’s #NOWplaying roundup brings a pair of premieres from up-and-coming rapper Patrik and electro-pop singer Neela. Also on the playlist: a long-awaited new song from Bonjay, some surprise pop from Young Guv and a new single from electronic duo Block Univers. Read what we have to say about all that below.

Other highlights from this week’s Spotify playlist, which you can find below: some bombastic Transformers rock-and-comic-book rap from Nerd Noise Night, a track from lawyer-turned-jazz singer-turned-CBC Searchlight finalist Jordana Talsky and a new one from Long Branch, an alt-country-rock supergroup featuring the legendary Don Pyle.

Have a listen to everything below, and subscribe to #NOWplaying on Spotify for 20 new Toronto tracks delivered to you every Friday. Subscribe to our ongoing list of the best Toronto songs of 2018 here.

Patrik hails originally from Montreal but he reps Toronto hard. His upcoming EP is called Spadina, and he brings a bit of funky Montreal swagger to his melodic croon, which recalls Jazz Cartier or Kid Cudi. The young rapper says Lone is about “accepting isolation in order to confront the overwhelming thoughts I have.” Along with the similarly head-turning Entitled from earlier this year, the track makes Patrik someone you should be paying attention to.

The debut song from Neela, Tripped Up shows the fruits of a collaboration between the electro-pop singer and Beatchild (of the Slakadeliqs, and producer for Drake, Tanika Charles and more) on her upcoming EP, Lovers In Danger. It’s a sensuous banger that would be at home on pop radio or in a late-night DJ set. The song, premiering below, brings style and hooks by the bucketful.

Bonjay are hard to pin down sonically, and Alanna Stuart and Ian “Pho” Swain are making that even harder with their latest singles. Eight years after the EP Broughtupsy, Bonjay have confirmed the release of their debut full-length, Lush Life (May 25, on their Mysteries of Trade imprint). Following last fall’s Ingenue, new track Chelsea provides a slick and minimal pop showcase for Stuart’s dramatic, theatrical vocals. She’s one of those singers who exists in that sweet spot between razor-sharp poise and wild emotionality.

Block Univers: Tell Me Everything

Long-time collaborators Vaughn Robert Squire and Andrew Gordon Macpherson (both collaborators of Montreal powerhouse Jacques Greene) launched Block Univers in late 2017 and have been releasing singles fortnightly ever since. Their latest, Tell Me Everything, draws on 80s new wave sounds by layering bouncy synth arpeggios over drum machine percussion. It’s a slow build until about three-quarters of the way through, when the track opens into a loose groove. Squire confirms Block Univers singles are planned until June, at which point, they’re considering a physical release.

London-based label Night School has been releasing some stellar pop singles over the past few years from acts like Molly Nilsson, AMOR, Patience and CC Dust. Their latest endlessly catchy catch is the full-length from Toronto’s Young Guv, aka Ben Cook, whose 2 Sad 2 Funk surprise-dropped on March 9. Of course, the best song is the most upbeat: You’ve Been Acting Strange Lately. Two minutes and 47 seconds of bliss.