Plus: a playlist of new local music, including PUP, Charlotte Cornfield and Donna Grantis 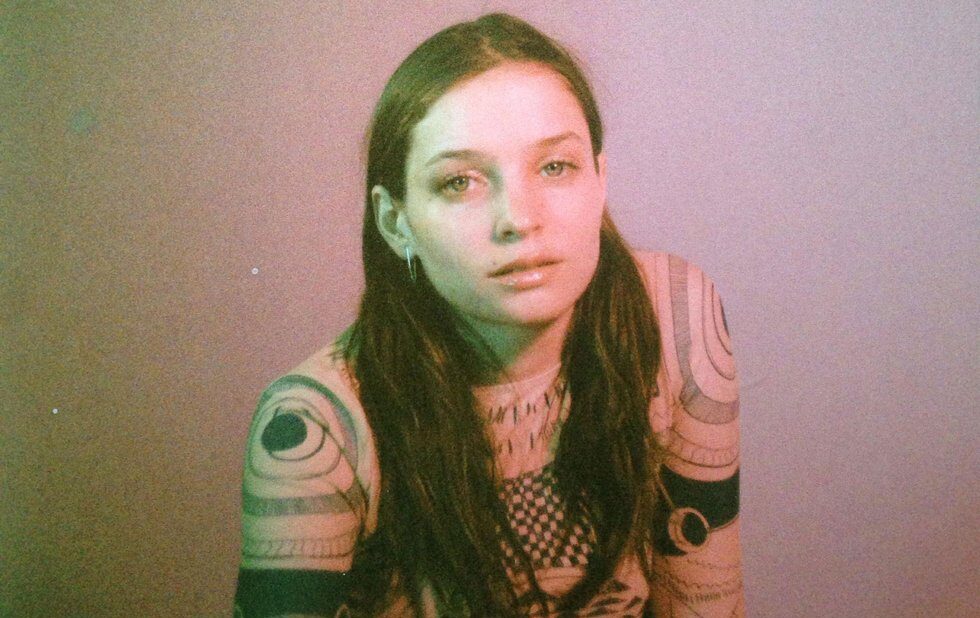 Today we’re premiering Crane Girl from the forthcoming cassette release of PAX’s album, ouch, which was released digitally in August. Burgeoning label Art of the Uncarved Block is giving the album a proper physical release, and it comes with two previously unreleased tracks, including Crane Girl.

NOW readers will be familiar with PAX songwriter Madeline Link from her pop-rock duo Triples. Though PAX shares a similar hooky songwriting sensibility and warm lo-fi aesthetic, it’s more of a showcase for Link’s voice. A fitting ode to the construction-equipment-climbing phenom from two summers ago, Crane Girl builds a sense of longing with its insistent, repeating guitar parts and Link’s vocal lamentations.

Avant-garde artist Tanya Tagaq had massive success last year with her debut novel, Split Tooth, which earned her a Giller Prize nomination. Moving into the new year, she’s back to music, with thematically linked five-song EP Toothsayer, out on March 1 through Six Shooter. She wrote the songs for the National Maritime Museum’s Polar Worlds exhibit in situ in London, UK. Snowblind, in collaboration with UK-based electronic artist Ash Koosha, opens with minimalist synths followed by distant notes of piano that layer like a shimmering curtain. These textures rise and fall beneath Tagaq’s ever-distinctive vocals. It’s a taste of what might be in store for the EP.

Nigerian-Canadian artist TOBi, one of our 2017 artists to watch, is gearing up for a big year. His new video for City Blues features the rapper/singer wandering the city, performing solo in a subway station amidst the pulsing metre of a population in transit and archival clips of his family. The song is more lyrically direct than he’s been previously, grappling with what the industry asks of him in exchange for success.The music feels loose and unadulterated, built upon a sparse bass and drum groove.

Take a listen to the rest of our playlist of the week’s most notable Toronto songs, including one from singer/songwriter Charlotte Cornfield, a brand-new single from PUP, a delicate offering from R&B artist Adria Kain (part of our Sound Of Toronto Right Now cover story this week) and the first entries from producer 2nd Son’s Chapters series. Subscribe here for a new #NOWplaying playlist every week.