Timber Timbre (Out of This Spark/Arts & Crafts)Thanks to this album, Timber Timbre emerged as one of Toronto's most promising. 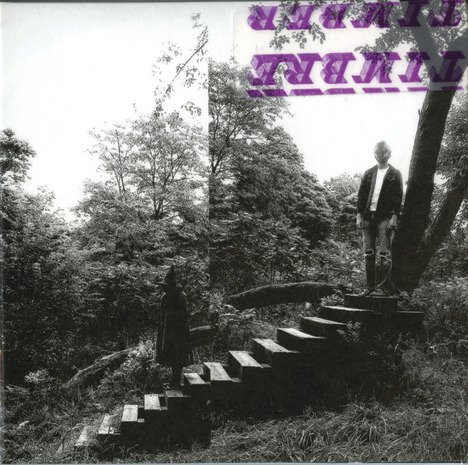 Timber Timbre (Out of This Spark/Arts & Crafts)

Thanks to this album, Timber Timbre emerged as one of Toronto’s most promising new acts.

K’naan’s vital, full-bodied sophomore album seemed like it might clinch the Polaris rather than be this year’s token “urban” entry. Oh, well.

The young roots rockers release a debut full of sage songs that move easily between ragtime and Neil Young, and gain a fan in Gordon Lightfoot.

Solidifying their place as one of Toronto’s best rock bands, the Diableros show off their new lineup and a clutch of soaring, guitar-driven gems on this well-produced EP.

The husband-and-wife soul-metal duo make a hell of a lot of noise with just a bass guitar and drums.

A re-release by Saddle Creek and a Pitchfork rave make RAA local heroes this year thanks to the urgent folk and prairie poetics found on Hometowns.

This young 60s-rock trio stayed low on the radar this year, to a fault. More people should’ve heard this precocious platter of psych, blues and CCR stomp.

This exuberant indie collective has focused and polished their expansive rock sound to a pop-centric point.

Direct Deposit two-fists the slick aesthetic of swag rap and blends it with lyrics witty enough to appease the most militant backpacker.

Metric like to make statements, but consistency is their fourth album’s strongest message. It’s pop with teeth and the occasional tongue in cheek – in other words, what Metric do best.