Rising stars shine in this playlist of new Toronto music

This week's #NOWplaying features a ton of great rising artists, including Jaunt, iaamSaam, Hard To Kill and Roam. And, sure, also Drake and the Weeknd. 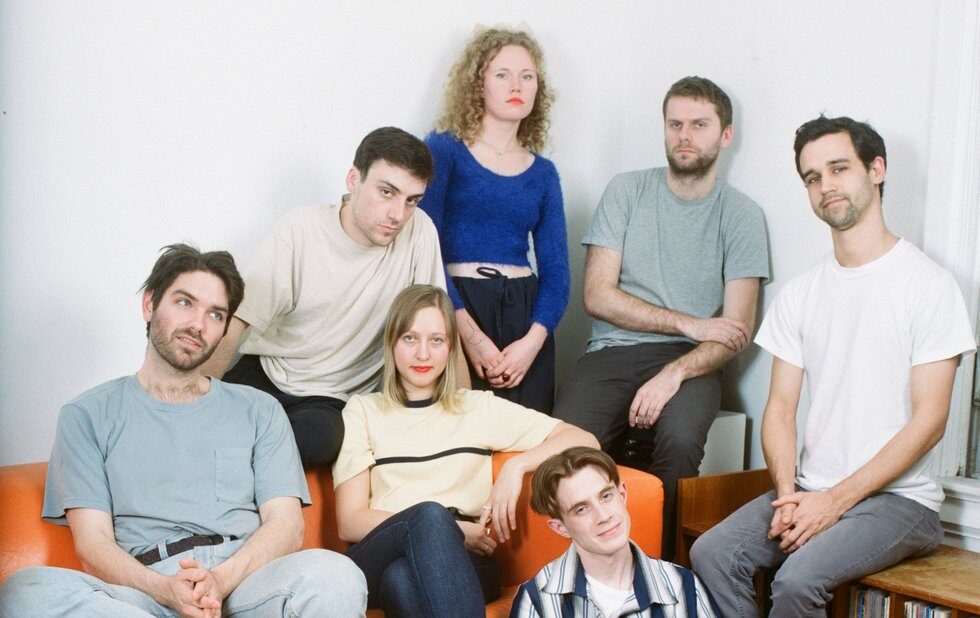 May 9 at the Drake Hotel.

This week, our #NOWplaying new Toronto music roundup morphs up with another NOW series, Ones To Watch.

At the beginning of the year, we picked Hard To Kill and iaamSaam as hip-hop artists to watch, and this week they’ve each dropped a new album and EP respectively. Jaunt, whose breezy pop highlighted our Ones To Watch: Indie Edition, also dropped their new EP Cue today, while the moody and mysterious producer Roam (you guessed it, an electronic One To Watch), put out the appropriately titled new song Echoes.

You can hear songs from all of them on this week’s playlist, along with this week’s cover star U.S. Girls and Meg Remy’s other band Darlene Shrugg, a Prince-inspired new jam from rap group the Sorority, whose head-turning debut album Pledge drops today, and a rediscovered new age gem from Canadian cult hero Beverly Glenn-Copeland (who we interviewed here).

And sure, Drake and the Weeknd.

Listen to all 20 of this week’s songs below, and subscribe to #NOWplaying on Spotify for a brand new playlist every Friday.