NOW cover stars U.S. Girls, Daniel Caesar and Charlotte Day Wilson made the cut and will vie with 37 other Canadian albums for the $50,000 prize 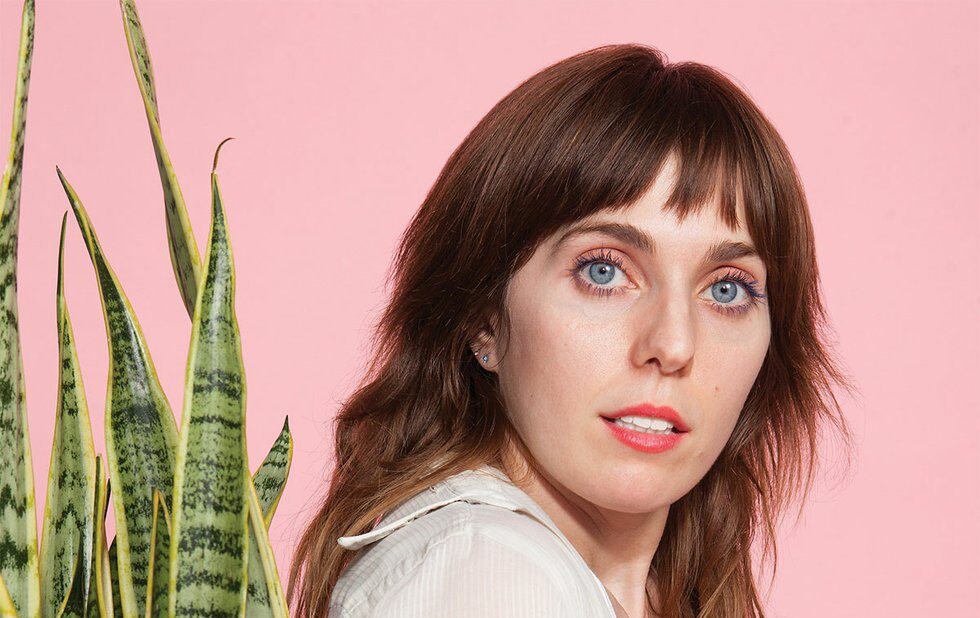 The 2018 Polaris Music Prize long list is here. It was unveiled today (June 14) at the Drake Hotel. The event was hosted by CBC Music host Raina Douris.

The 40 albums were determined to be the best of the year by a jury of 203 music critics and media professionals from across the country “without regard to genre, affiliation, or popularity.” The list was presented by Councillor Josh Colle, Buffy Sainte-Marie, Safia Nolin and Alanna Stuart of Bonjay.

This year the jury considered 225 albums. This 40 will be whittled down to a 10 album short list, which will be revealed on July 17. The winner will be chosen by an 11 member grand jury on September 17 at the Polaris gala at the Carlu.

Clairmont The Second, featured on the long list, closed the ceremony with a special performance. He’s one of many Toronto artists on the list, which also includes recent NOW cover stars U.S. Girls, Charlotte Day Wilson and Daniel Caesar. Clairmont, Caesar, Allie, Alvvays and Weaves were also on our best Toronto albums of 2017 list.

Bernice – Puff LP: In The Air Without A Shape

Clairmont The Second – Lil Mont from the Ave

Iskwé – The Fight Within

Partner – In Search of Lost Time

The Barr Brothers – Queens Of The Breakers

U.S. Girls – In a Poem Unlimited