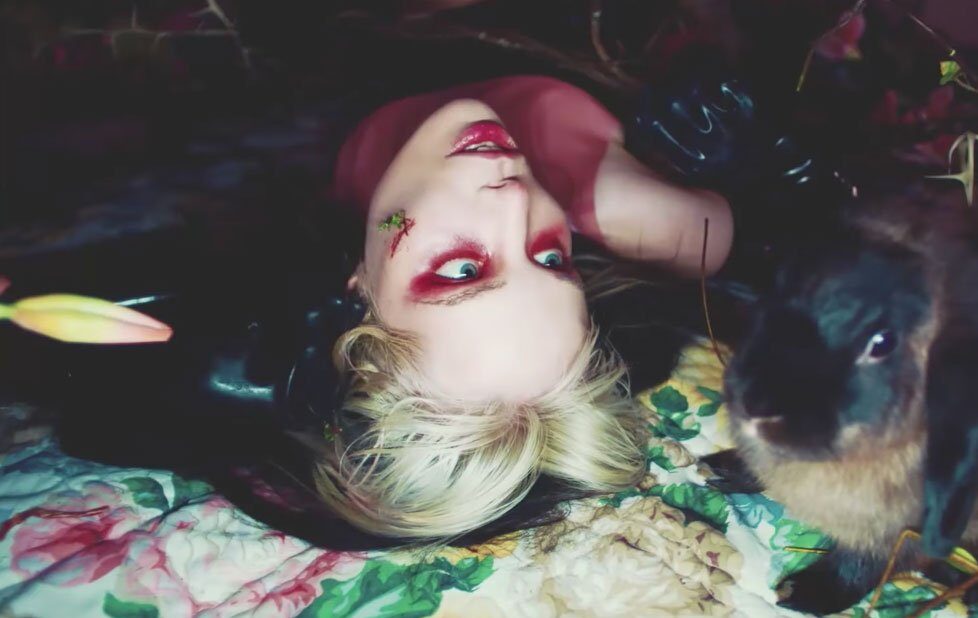 Last month the Prism Prize announced its longlist of the best Canadian music videos of the year, and today it’s whittled it down to a shortlist of 10.

The winner will be announced May 13 in a gala at TIFF Bell Lightbox where all 10 videos will be screened – apparently including, somehow, PUP’s interactive choose-your-own-adventure video for Old Wounds. The winning video will get $15,000.

There will also be an Audience Award prize for any of 20 videos previously announced for the longlist, which you can vote on here. This year’s Prism Prize will also honour Karena Evans – recently in the news for directing the viral clip for Drake’s God’s Plan – with the Lipsett Award for innovative and unique approaches to music video art.

Watch all 10 videos below: