NOW MagazineMusicPUP return to play where they first headlined

PUP return to play where they first headlined

In NOW's new live video, the Toronto punks come back to the Magpie – now Dundas Video – for a fiery performance of Free At Last from their new album Morbid Stuff 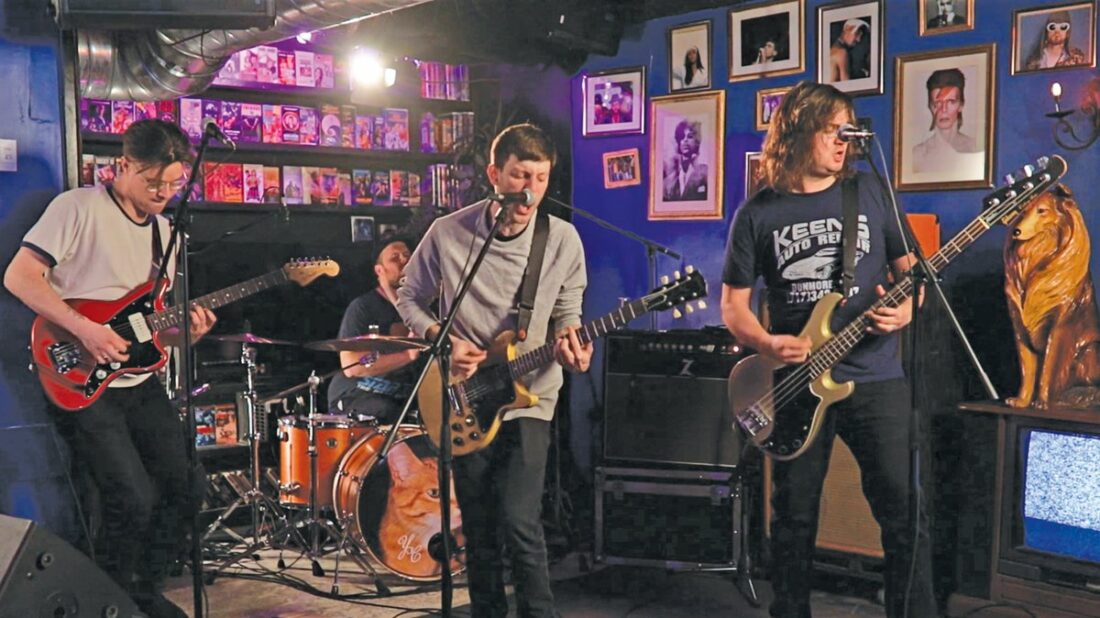 In 2013, PUP played their first headlining show at a small Dundas West bar called the Magpie. Just months after changing their name from Topanga, the reinvigorated local punk band packed into the sweaty club (it was the middle of a July heat wave) and literally set the place on fire – or at least lead singer Stefan Babcock’s amp.

“That was one of the best and worst shows ever,” reminisced guitarist Steve Sladkowski when the band graced the cover of NOW in March.

This week, the band will start their biggest stint of Toronto shows of their career – two nights at Danforth Music Hall with Diet Cig this week followed by an Echo Beach blowout on July 21. So we brought them back to Magpie – now Dundas Video – to film them playing Free At Last, a characteristically dark, funny and fist-pumpingly catchy song from their new album, Morbid Stuff.

Watch that video above and check out our PUP cover story here.

Recorded and mixed by: Patrick McKenna