From in-store shows to pop-up radio broadcasts to brewery parties, these five events will give you something to do once all the exclusive vinyl has sold out 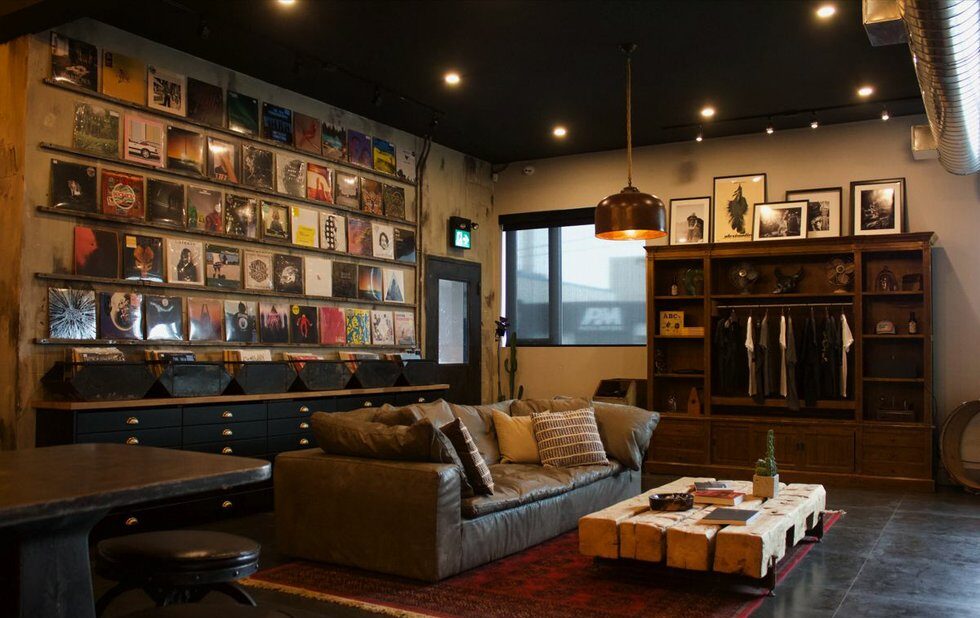 Dine Alone Records Store opens its doors for the first time on RSD.

There will be plenty of people rushing the doors of the city’s record shops searching for the vinyl collectables, but even once those Arcade Fire and David Bowie exclusives are sold out, there will be plenty reason to head out for Record Store Day this year.

Celebrating its 11th anniversary on Saturday (April 21), the event aims to build community around brick-and-mortar shops while drumming up sales, so participating stores often increase their stock, host live in-store concerts and carry Record Store Day exclusives. (Not all stores carry all releases, so if you have your eye on a specific title, it’s best to call ahead.)

Here are the top five events to check out.

This record store is seriously small, but it packs a lot into a tiny space. In addition to bringing in hundreds of new records for the occasion, it’ll be hosting live performances starting at noon. Performances take place in Common Sort, the attached thrift shop.

The five performers are all up-and-coming Canadian acts: NEFE, Tallies, Maddee, Jaunt and Charlotte Cornfield. They range in genre from soul to folk to experimental indie pop.

Founded in 2013 by Koray Özel as a record label and relaunched in 2018 by DJs Paul Chin and Jayemkayem, Istolethesoul FM is a pop-up online radio station that bridges the city’s hip-hop and electronic scenes.

For those disinclined to travel, the event will also be broadcast live at istolethesoul.com.

Sonic Boom hosts a full day of music that doubles as a benefit. Attendees are encouraged to bring a non-perishable item as a donation to women’s organization Sistering Toronto, and you can enter a raffle for giveaways by making a donation to Girls Rock Camp Toronto.

Sonic Boom is also the only Toronto record store offering a complimentary Johnny Cash album printed exclusively for Record Store Day, so if you’re into free things, aim to get there early.

Dine Alone is taking the brick-and-mortar aspect of the Record Store Day mandate a step further by moving into the world of retail. The 13-year-old record label will be opening its store’s doors to the public for the first time on Record Store Day.

The shop will have tons of titles on offer, including exclusive label releases, signed records and yet-to-be-released titles from the roster, including the Sheepdogs, Yukon Blonde, Alexisonfire and others.

And fear not – if you can’t make it, the Dine Alone Records Store will be opening full-time later this year.

After a long day of record-flipping and head-nodding, head to Henderson Brewing Co. near Roncesvalles for a seriously heavy after-party.

The night will be hosted by Sarah Burke and Drew Khan of the Bands ’N Buds podcast and includes sets by CAULDRON, the Riot Police, Command Sisters and Simple Life Gang (if you’re not sick of free live music by then).

There’s no cover, and for even further enticement, there will be giveaways and free alcohol samplings throughout the night.