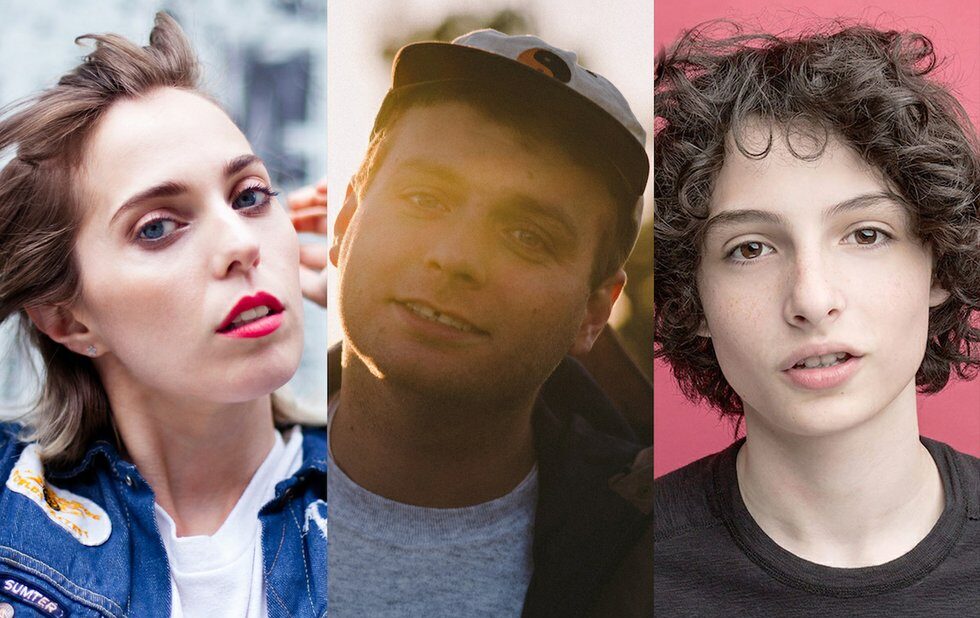 On September 2 at Rasberry Farm in Hamilton, the label will put on a one-day festival of acts on or chosen by the label: Mac DeMarco, U.S. Girls (whose new album In A Poem Unlimited just earned top marks from NOW), Calpurnia (the new band from Finn Wolfhard of Stranger Things fame), plus Montreal post-punks Ought, CanRock supergroup TUNS and Dizzy, Little Junior and Everett Bird. 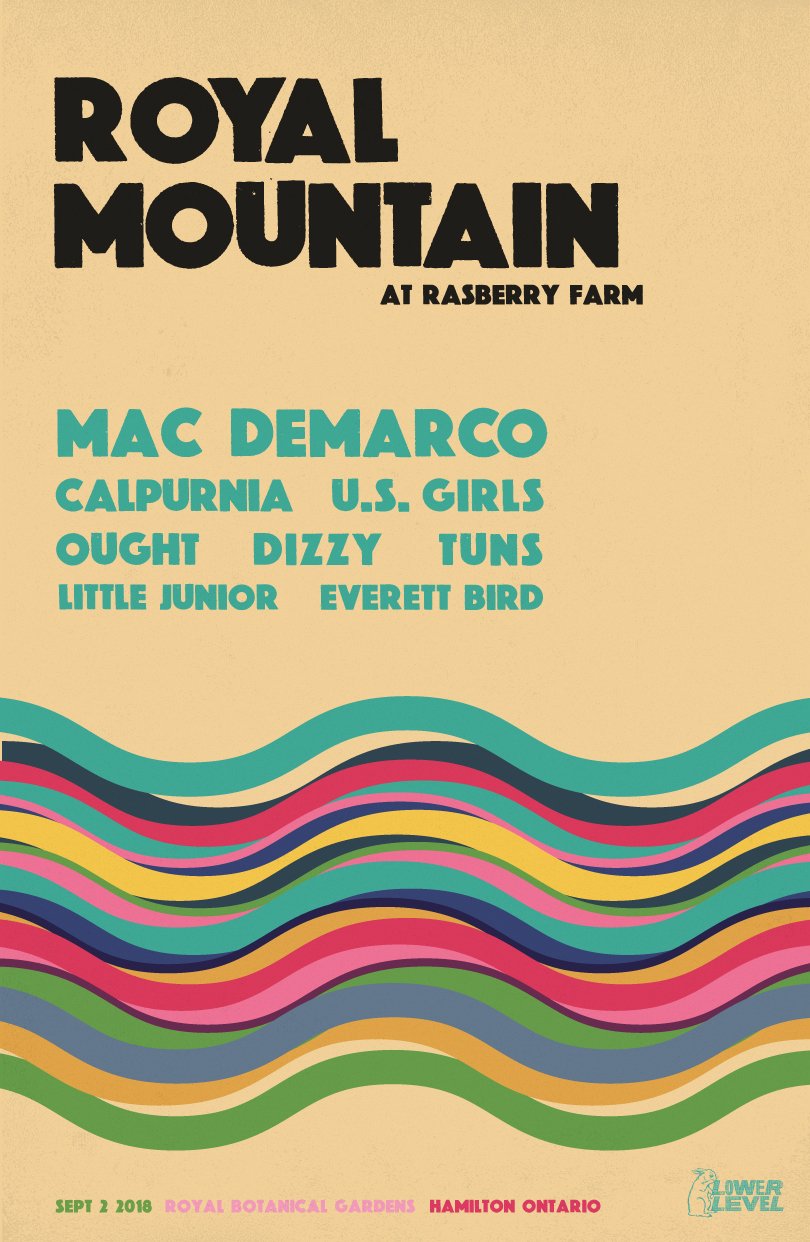 Royal Mountain is based in Toronto, but is throwing its new festival (a partnership with live events company Lower Level) at Rasberry Farm as somewhat of a destination (accessible by car and GO), both for Toronto and Hamilton. Rasberry Farm is located on the Arboretum within the Royal Botanical Gardens and is full of green space, including 10 kilometers of walking trails and lookout points. There’s also a populist spirit that matches the artist-run spirit of the label. The festival is all ages and has no VIP or hospitality areas.

With Toronto festivals dropping like flies, including WayHome, which will sit out 2018, it’s nice to have another option.