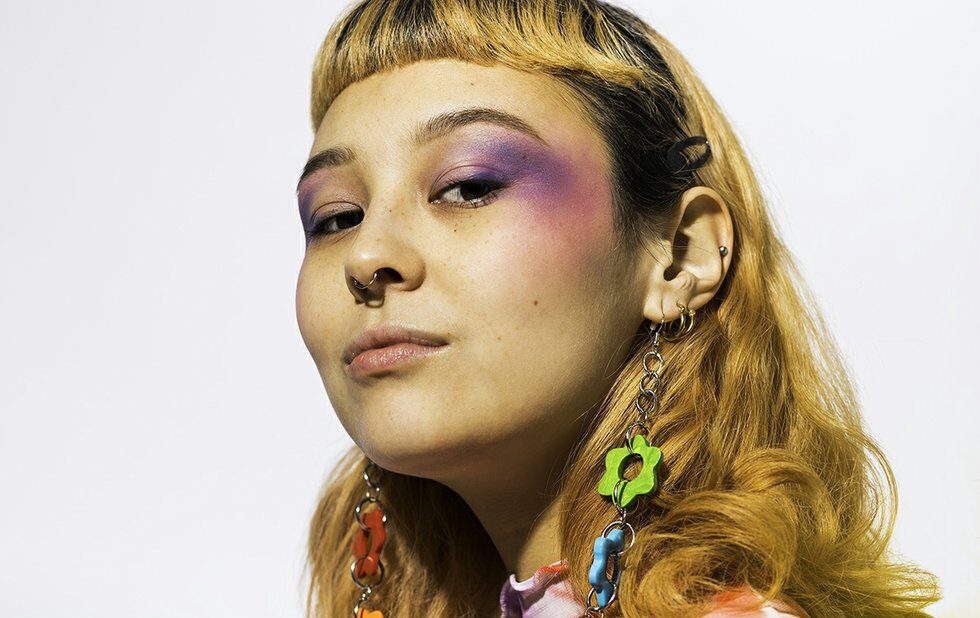 In the age of physical distancing, music livestreams have been popping up quicker than anyone could reasonably track – though we are featuring ones with a Toronto connection in our new virtual event listings). Now there’s a full livestream world tour, courtesy of local label Royal Mountain and NPR’s World Cafe (which is hosted by Toronto expat Raina Douris).

The World Tour livestream series runs throughout April at 7 pm ET, featuring two artists, each from a different country, every night. The schedule will be published at the beginning of each week. Shows will run live on Royal Mountain’s Instagram.

Here’s the week one schedule: