Snotty Nose Rez Kids, Elisapie, Ansley Simpson, Nataanii Means and others will all be playing Toronto this season 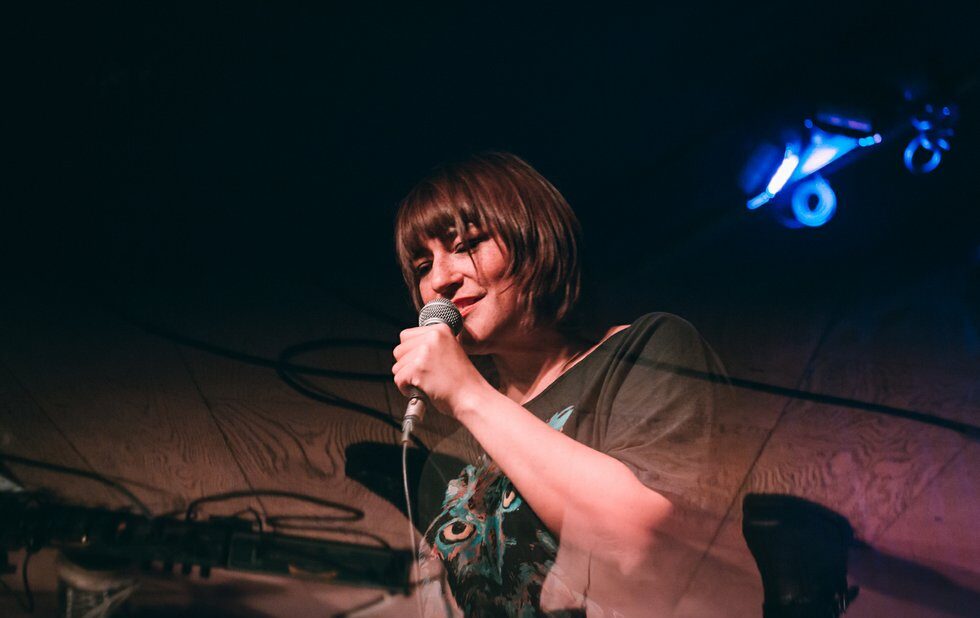 Revolutions Per Minute is back with its third season of RPM Live – a concert series showcasing Indigenous artists in Toronto and New York. As the series has gone on, its become a major platform for the Indigenous Next Wave, a group of artists from all over the genre map making noise within these borders and beyond.

RPM : 011 is a double bill of Inuit artists. It’s an album release show for singer/songwriter Elisapie, whose Ballad of the Runaway Girl comes out September 14. She’s joined by Montreal-based indie rocker Beatrice Deer. That show goes down September 20 at the Burdock.

After two shows in Montreal and one in New York (details below), RPM Live returns to Toronto with a co-presentation of The Beat, imagineNative’s music night. That show features Snotty Nose Rez Kids, the breakout hip-hop group whose album The Average Savage was just shortlisted for this year’s Polaris Prize. They’ll be joined by the Inuit throat-singing x beat mashup of Silla + Rise, Indigenous rapper from Guanajuato by way of Oakland, Chhoti Maa and Winnipeg producer and DJ Boogey the Beat. That show takes place October 20 at Lee’s Palace.

Check out the full listings below:

• ELISAPIE (The Ballad of the Runaway Girl, album release)